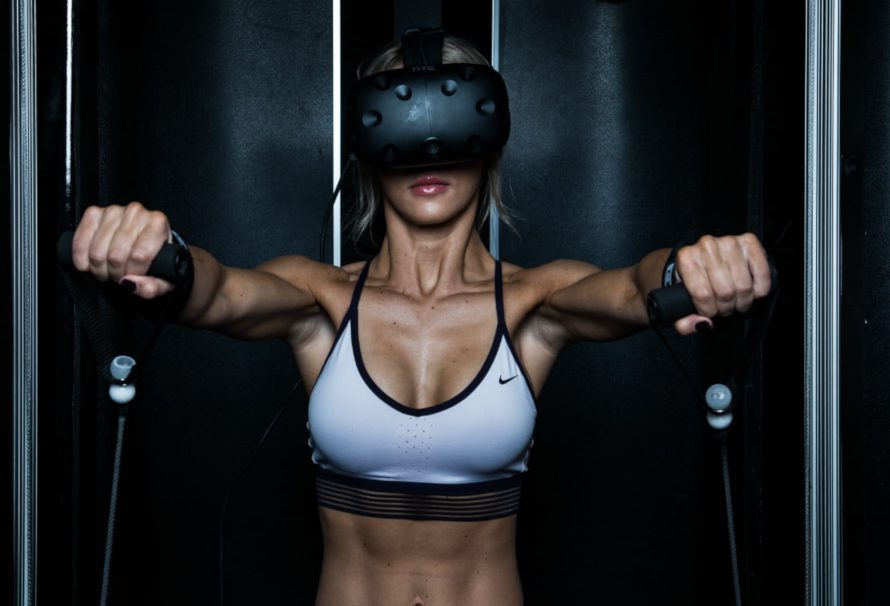 Gaming and fitness are two entities that have never really gone hand in hand. As your parents have most likely told you, sitting in a hovel playing games all day is no comparison to some good old fashioned fresh air. Well, I’m here to tell you that things have changed. As game developers have gotten wise to this problem (and probably received plenty of lobbying from health organisations) there has been a swathe of fitness games, with the recent advent of VR turning gaming into a viable means of getting your daily workout in.

The key to a good fitness game is making something that is both popular and fun and doesn’t feel like you’re actually exercising. Beat Saber ticks all three of these boxes, and is a surprisingly good workout, especially on the higher difficulty levels. Who knew thrashing your arms like a flailing fish would sweat you out? Add the ducking and weaving to pop, emo and trance and you’ve got a potent fitness game.   The addition of custom songs means that you can easily get lost in a playlist of your favourite tracks, and before you know it, you’ll be steaming up your goggles.

If you don’t have a VR headset but a Nintendo Switch is on-hand, this unsung gem is well worth picking up. Using the Joy-Cons you blissfully punch the air to a variety of modern tunes. It doesn’t quite have the force feedback of a punching bag, but the haptic rumble built into each Joy-Con does a good job of making you feel like you’re actually working out, and it’s easy to get into without the slog of donning a heavy plastic headset. Also unlike VR, you can take it anywhere you wish.

Whilst not explicitly fitness games, you can turn most RPGs, looter shooters and sports games into healthy activities if you switch up your approach. Finished a raid in WoW Classic? That’s 20 sit-ups, rookie. Wrap up a game of Ultimate Team? Hit the free weights for a session. If you incentivize your own fitness by splicing it in between systemic games and battle royale, you can turn these quick-fire games of the moment into training sessions that work within the chaos of a modern schedule.

If you’re still putting off that revelatory fitness drive, don’t worry about it too much, as the future of fitness gaming looks very bright. Nintendo is leading the pack with games like Ring Fit Adventure, the recently announced hula hoop peripheral title that involves all kinds of locomotion, and that’s without hearing about what’s next for Wii Sports on the Switch.

Beyond that, the Oculus Quest, a wires-free VR headset was recently announced, which unlocks the potential for HMD-led fitness on the move. Games like Audica from Rock Band developers Harmonix and BoxVR are developing the field of music-led fitness titles, and with next-generation consoles around the corner and most likely new headsets arriving in tandem (especially in Sony’s case) hopefully developers will see that fitness games in VR are a hot ticket, a worthwhile endeavour that are dominating the charts right now and helping people lose weight whilst enjoying their favourite hobby.