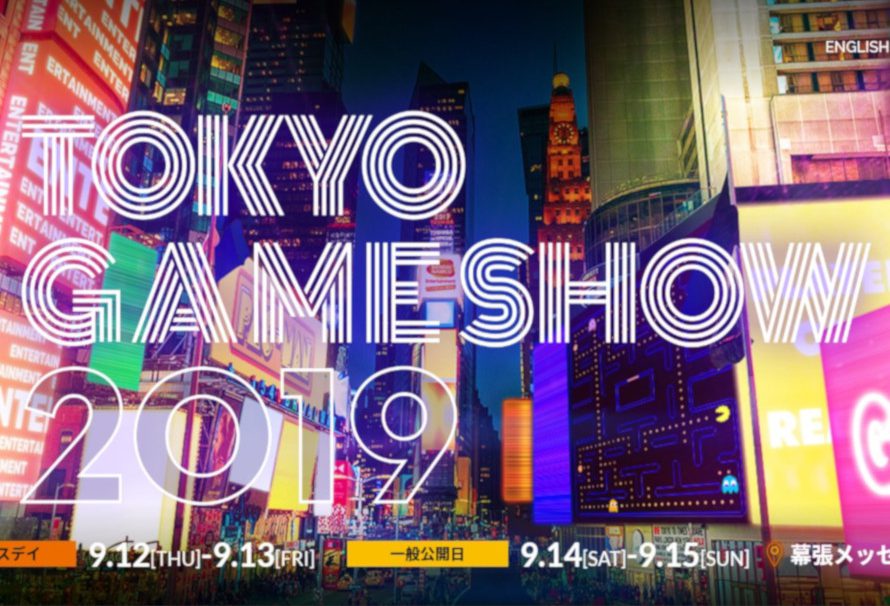 Tokyo Game Show is always a big deal, it’s just not always given as much attention as something like E3 or Gamescom because it doesn’t always lead to games released in the west. Nevertheless, with games coming over to us far more often these days, it makes sense that we should all be keeping a close eye on the announcements that have been made there this year. Well, to help you know what’s up, we’ve rounded up some of the biggest announcements from this year’s TGS, so have a look.

We got another look at the upcoming first episode in the Final Fantasy VII Remake, and it’s confirmed one thing: everyone is hot. We got our first look at The Turks this time, as well as a glimpse of a dude with a mullet on a motorbike, who seems to be a new character. This is perhaps the most exciting thing yet, as it means that there could be extra layers to the story. They also announced that there will be a classic mode for the combat, so if you don’t like change you won’t have to fight in the new way.

Like a Dragon, burned for the very first time. This trailer showed off the latest Yakuza game, and it looks even more unhinged than the normal entries. Not only will it be the next entry in the fantastic series of games, but it will also be turn-based for the first time. This includes summons too, we’ve only seen one so far, which had a bunch of crustaceans attacking a man’s face after using a mobile phone. There really is an app for everything now.

This might be a slight exaggeration, but we’ve also been shown around 400 hours of new Death Stranding footage. It’s still a very strange title, but at least we know what the gameplay is going to be like now. Honestly, even with all the extra details the game still seems to be some kind of nap-induced fever dream, but who knows, maybe it’ll make perfect sense when you’re playing it. We all remember how coherent the Metal Gear Solid games were, right? Also, you can drink Monster Energy drink and get punched if you stare at Norman’s crotch. If only Kojima was so thoughtful when it came to Quiet.

Good news for fans of samurai and dying, we’ve got a release window for Nioh 2. Not only that, but we’re going to be getting an open beta to try out in November on PS4 between November 1st and 10th. There were rewards for completing the Nioh tests, so it’s quite likely that there will be something good worth playing for here too. Plus, you get to play the game ahead of time, hoorah. The game will be a prequel to Nioh, which means we might be getting the lowdown on how everything went down in the original game.