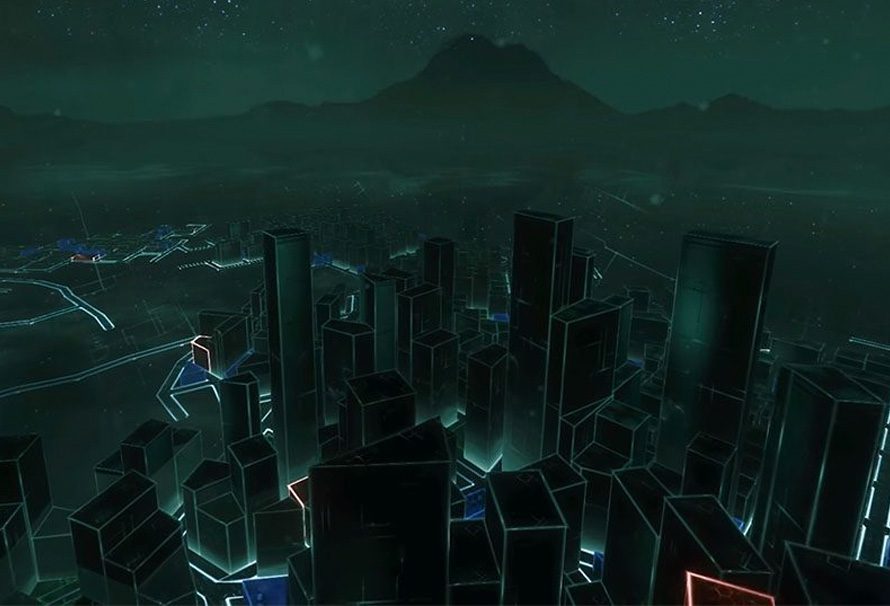 You and your teammates are standing outside a building, unable to see in. The presence co-ordinating the operation has put your next moves into its probability matrix and worked out what it thinks you, and your unseen enemies, will do. It believes with some certainty that if you breach, cover each other, and then slide back into cover you’ll be fine.

The execute order comes through and you smash the door open, guns ready. Four shots ring out as you and your partners fall to the ground, your clone lives snuffed short.

That’s Frozen Synapse 2 and you’re the controller, and you’ve messed up again.

Frozen Synapse 2 is a sequel to 2011’s Frozen Synapse, and it’s taking the simultaneous real time tactical combat game further in every direction. The original was noted for its deep tactical combat where you can simulate yours, and your opponents, actions before executing your plan in real time and watching events unfold. The sequel follows up on this by adding more….more.

More weapons, more locations, more mission types, more terrain, more everything. This applies to more than just the combat too, the world and the way you interact with the world has been overhauled. Gone is doing a series of missions one after another, in is an open world, a huge city modelled with different factions all vying for territory.

It’s into this city, Markov Geist, that you step. Leading your faction to victory, doing raids, defending your own territory, there’s even diplomacy in it, albeit diplomacy at the end of a loaded gun.

If you’ve played XCOM: Apocalypse, think that Megacity, and then add in super intricate tactical combat, and you’re on your way to imagining what Frozen Synapse 2 is. Have a look at where the game’s at, as of a month or so ago:

I have a confession to make though; I am terrible at any form of tactics or strategy. In C&C I always got bored building stuff so would attack with vastly inferior forces, in Civilization I would make a tiny empire far away from anyone and just wait for their armies to turn up and kill me, and the only way I ever completed XCOM was by sticking it on easy and using a guide to help me decide what to build in the first part of the game.

I am bad at strategy, bad at tactical combat.

So why does Frozen Synapse 2 appeal to me so much?

It’s probably because even if – when – you fuck up, you know exactly why that happened. You have total information from the top down view, and if an enemy did something you didn’t expect it’s because you didn’t accurate model what they would do. The game might be tough, but it’s not unfair. The unfairness only comes from how you’ve seen the world, and how you’ve planned and interpreted the information around you.

But it never felt frustrating, if I hadn’t been monopolising the computer I would’ve happily carried on. There’s something about having all that information in front of you, and making decisions based on that, that makes you feel like you’re not being cheated.

OK there were some times where I didn’t know what was going on, like when I burst into a building only to get shot in the head, but that’s few and far between and franky, it was my fault anyway.

Frozen Synapse 2 is looking special, it’s that small game that’s trying hard to be something bigger and better than its predecessor and is doing a lot right. I can’t wait to dive back into the world of Markov Geist, build my faction, and break some heads.