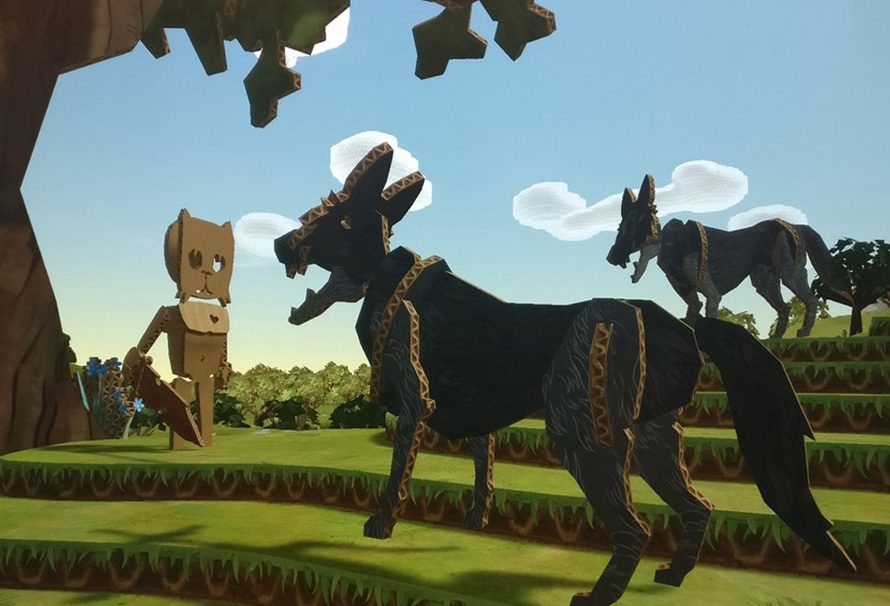 CardLife is a open world survival game where everything’s made of card. Mine for resources, fight for survival, and do it all alone or with friends – it’s up to you.

But that’s not the best thing about CardLife, in the game you get to draw everything you craft. Want a spade? Draw a spade. Want a sword? Well you’d better sharpen up your sword drawing abilities.

It’s freefrom and huge, and we teamed up with Logicbomb82 who played it and checked it out. See what he and his daughter thought here:

CardLife is in Early Access, and available to buy right here.