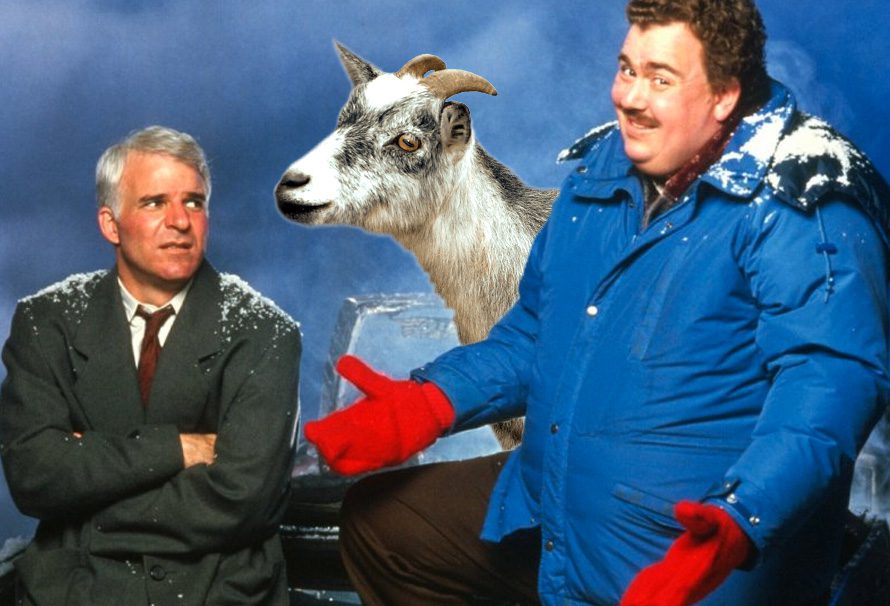 One of the pillars of PC gaming is the simulation game. Going right back to the dawn of PC gaming and still thriving today, simulation games allow you to build empires, your own city, or just dig deep and get into something smaller but really intensely detailed.

We’ve got a simulation sale running right now called Planes, Trains, and Goats. Loads of simulation games are on sale there, but instead of trawling through, why not just look below at our top picks?

Cities Skylines is an absolute masterclass in city building, letting you take control over how your city develops and keeping you on your toes with a huge variety of issues to deal with as your burgeoning city grows from a village to a metropolis. With loads of great addons too, it’s the game that keeps growing.

The Civilization series is as PC as PC gets, it’s been with us for decades and now in Civilization VI and the expansion, Rise and Fall, it’s become one of the most feature-complete simulations out there. Every Civilization game tries something new, and Civilization VI is no exception.

Space 4X games take you to the stars, and then let you conquer those stars via whatever means possible. Combining turn based and real time strategy, Stellaris gives you a whole universe as your intergalactic playground.

Playing boardgames is amazing, but it requires two things – space and people. Tabletop Simulator helps get around that by providing a physics-enabled virtual space to play boardgames in, and one you can play over multiplayer. Problem solved!

You’re a goat and nothing works quite like it should. Also the world is filled with stuff designed to frustrate and torture your poor goat self, so it’s up to you to navigate and butt your way through. Always hilarious and never what you expect, Goat Simulator is the least simulator-simulator ever made.

What if World War II unfolded in a different way? That’s the question behind Hearts of Iron IV, where you can take control of any of the nations in the World War. Maybe your vision for a united Europe is different, and your actions can make or break that plan.

The fourth in the long running Europa Universalis series is an empire building game where you take your country from nation to world-spanning juggernaut, if you’re lucky that is. Play through hundreds of years of meticulously detailed history and see if you can make the change you want to see in the world.

Prison can’t hold you, get incarcerated in a variety of prisons and then bust your way out. Each prison is a massive complex sandbox with a huge amount of ways to make your way to freedom. Not enough for you? You can even build your own prisons to test your escape skills.

What if you worked as a chef in a kitchen, except the kitchen was on fire in a volcano and your fellow chefs were idiots? That’s Overcooked, the most hilarious and friendship-testing game ever made, as you and a few friends try to fulfill order after order without falling out in real life.

The greatest anecdote simulator ever made, Crusader Kings II set you up as a ruler of a region, and what happens next is up to you. Will you try to take over your neighbours’ territory, or marry into royalty, or just try to rule well? Whatever you try to do there’ll be fascinating bumps along the way, as your spouse has you murdered or there’s an uprising in the countryside.

Our Planes, Trains, and Goats sale will be continuing until November the 8th, so come check it out.