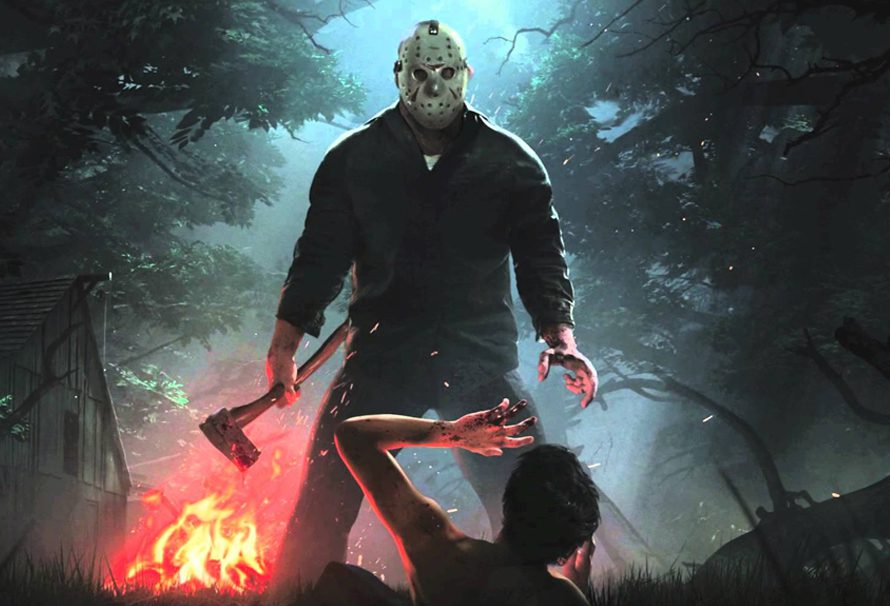 Based on the 1980s horror film which sprouted television shows, spin offs, comic books and now a video game, Friday The 13th: The Game is the twisted slasher survival game from Gun Media.

Taking you back to the infamous Camp Crystal, survive, never meant more in a survival horror game, with consequences etching around the decisions you make, the weapons you select and the way you chose to run. Friday the 13th: The Game is a third person horror, survival game where players can play as either a teen counsellor at Camp Crystal or as Jason Voorhees, for the first ever time in a video game.

The story feels a little clunky with a shimmer of comedic value relieving the tense gameplay. The premise is that playing as the counsellor, you and six other players at the camp must escape and survive.

Friday The 13th: The Game revolves around multiplayer, where you will team up with other players in order to survive and escape Jason. The ways in which you can escape are completely dependent on play, whether you team up with a fellow player or go at it alone. There are a number of options to outsmart the mass murderer, which could be crouching in the woods, or trying to escape via boat. Teaming up and banding together to defeat Jason seems like the best move, but it’s not always guaranteed that you’ll make it out alive.

Game progression is lengthy, but the rewards rightly so, come with sticking out full matches and unlocking customisation and upgrades. The sound effects are eerie and mimic the same threatening feel that the classic films get so right.

Playing as Jason is an incredibly fun feature, even if it’s a little disturbing, you’ll have access to a number of stalking abilities that will help you hunt down and pick off the group. The haunting voice of Jason’s mother trickles in the background as you lurch after unsuspecting victims.

Friday The 13th: The game is tonnes of fun and brilliantly entertaining, capturing the ambience of the classic films that will delight horror fans!

Playing Friday The 13th: The Game? Enjoying it so far? Give us a shout in the comments below…