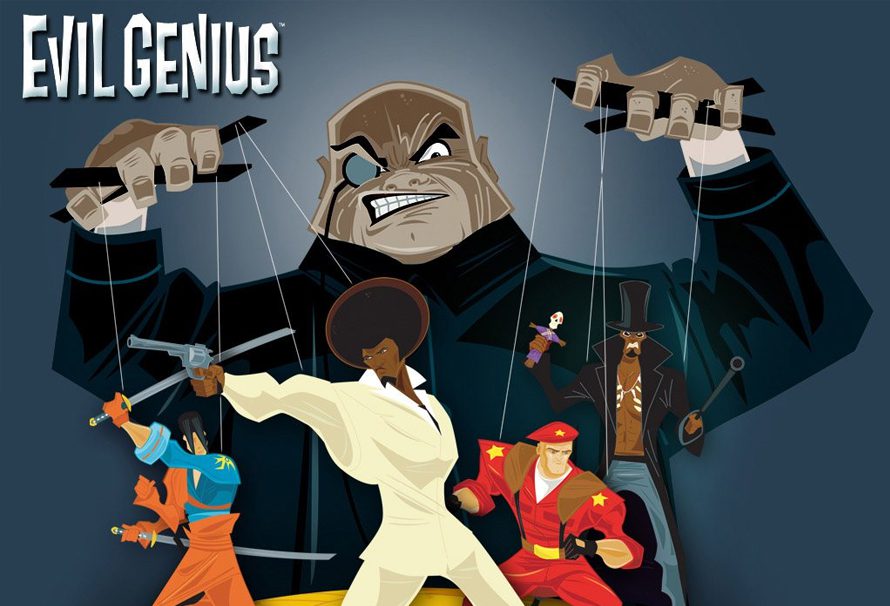 With the announcement of Evil Genius 2 we thought we would take a trip down memory lane as we look back at what made the first game, Evil Genius, so great. Here is what we loved.

Being An Evil Genius

One of the biggest selling points of Evil Genius is the fact you are a mastermind who is trying to take over the world. This game combines all of the 60’s super spy stereotypes and throws them into a game where you play the bad guy. Everything you can think of that you need for world domination is available to you, well except for sharks with friggin lasers on their heads. Hopefully they will be added to Evil Genius 2.

As mentioned before, this game takes the 60’s spy aesthetic and runs away with it. It’s as if Austin Powers, The Incredibles and Despicable Me were thrown into a blender and shoved into a base building simulation games, and this was before Despicable Me was even a glint in Illumination Entertainment’s eye. The game is dripping with 60’s nostalgia, it also has its fair share of crazy inventions that would even give Dr Evil a run for his money.

At it’s core, Evil Genius is a simulation game where players must build a evil base of operations in order to the take over the world. The game mechanics are solid and engrossing, letting players build their ultimate evil lair, you are also able to train evil minions (not the short stocky yellow kind) to do your bidding. There are also various objectives for players to complete, in order to put their ultimate evil plan into action.

Government super spies will also try to infiltrate your base, which brings us on to…

Possibly one of the most satisfying game mechanics in Evil Genius is laying traps for unsuspecting spies who try to sneak into your base. You are able to lay a variety of triggers for traps such as laser trip beams and motion detectors. Traps wise you are able to get Piranha tanks, pit fall traps, electro shock cannons, bee hives, explosive palm trees, the list goes on. The great thing here is you can be pretty inventive with these traps and mix and match elements in order to create the ultimate spy catching device.

Minions keep you base of operations ticking as well as carrying out raids and objectives on your behalf. There are four types of Minions, with each type having its own sub section of minion hierarchy. There are Martial Artist Minions, Scientist Minions, Training Minions, there is even a Playboy Minion who has an arsenal of killer social interactions. These guys are key to running your base, if they weren’t around you would be tracked down by the CIA and MI5 in seconds.

As you can see Evil Genius is a pretty great game, and we haven’t even scratched the surface of what this game involves. If you haven’t played the game already, grab a copy from the Green Man Gaming store now and get playing whilst you wait for Evil Genius 2.

If you have played Evil Genius, let us know in the comments section at the bottom of this page. Do you have a wish list for Evil Genius 2? Let us know.