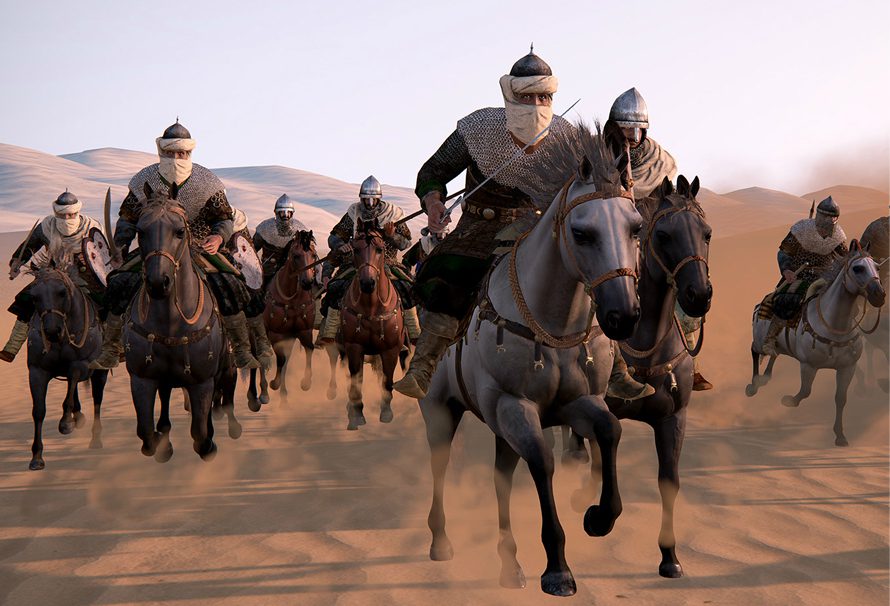 The long awaited and much anticipated Mount & Blade 2 Bannerlord has finally released. The epic medieval sandbox, action, RPG is an ambitious title that looks to deliver a variety of ways to play. Whilst the campaign allows you to dabble in large scale warfare, politics, owning shops, starting a family and a whole heap more. The multiplayer side of the game also offers some interesting ways to keep players engaged and having fun.

It has been a much desired feature for players but unfortunately there will be no Mount and Blade Bannerlord multiplayer campaign. The developers Taleworlds Entertainment have previously stated that creating a campaign that was playable in co-op was just too much of a challenge to implement at release.

That being said, don’t totally rule it out. They also said that later down the line a coop campaign could potentially be added as DLC. Furthermore, there is the potential to explore the option for other players to join in in battles, but not necessarily able to access the campaign map. Meaning you could fight alongside friends, but not much else.

Let’s not also forget that previous Mount and Blade games have a strong modding community and that is likely to continue. It’s not beyond the realms of possibility that a Mount and Blade bannerlord coop mod could be added to the game.

What does Mount and Blade Bannerlord multiplayer look like then? There are two modes confirmed for the games launch, both of which sound like great fun.

Captain Mode puts upto 5 players against each other or in teams. They will then fight over flags that move around the map. You’ll have to manage maneuvering your own troops into strategic positions. Additionally you’ll have to communicate with your allies as they battle it out whilst you also have your own fights to worry about. Captain mode is separate to the campaign meaning you’ll have entirely different soldiers for you to customise.

The win condition is to either wipe out your enemy entirely, or capture three flags which will move around as the game progresses. This means you will need to be alert not only to what your enemy movements are, but also your allies. Maintaining control and the upper hand will require good teamwork and communication. Captain mode won’t be massive scale battles in terms of the number of units. But will take place on fairly large maps, meaning fights can be quite spread out further emphasising the need for good tactics and communication between your team.

The other multiplayer mode you can indulge in is Skirmish. This is a 6 vs 6 mode where each player will be given a number of points to spend on your army. The better class troops you choose the fewer spawns they will be able to make. Therefore, whilst you may command a stronger force at a one on one level, you may eventually be overwhelmed by the sheer numbers of a lesser class of army having more spawns available to them. It creates an interesting balance and should lead to some great battles. Classes will also have a perks system available that leads to deeper customisation and more variation in armies. Managing your points throughout the match will be key to gaining the upper hand.

When talking of the future of the game the developers have mentioned that they would eventually like to include at least four Mount and Blade Bannerlord multiplayer modes. Although there aren’t many specific details around about the other potential two modes. Furthermore, lets not forget that with a strong modding community comes the potential for a huge number of all kinds of mods.

Read on to find out more about the factions of Mount & Blade II: Bannerlord, check out our full beginners guide to Mount Blade 2: Bannerlord or head over to the Green Man Gaming Community site to connect with other fans of the game.

Facebook Twitter Google+ LinkedIn Pinterest Tumblr
Previous article Aeronautica Imperialis: Flight Command Takes To The Skies On PC This May
Next article GTFO - What to expect from Rundown 2