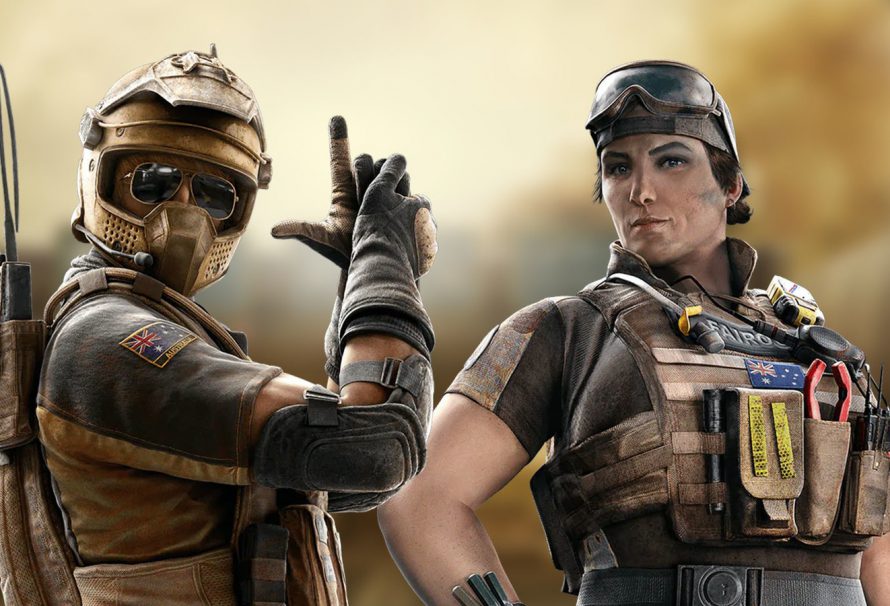 Ubisoft has revealed the roadmap for Year 4 of Rainbow Six Siege.

Rainbow Six Siege’s Year 4 goes live on March 5, 2019, and Ubisoft’s roadmap for it shows that it will include new operators from Peru, Denmark, Kenya, Australia and India, as well as reworkings of the Kafe, Kanal and Theme Park maps.