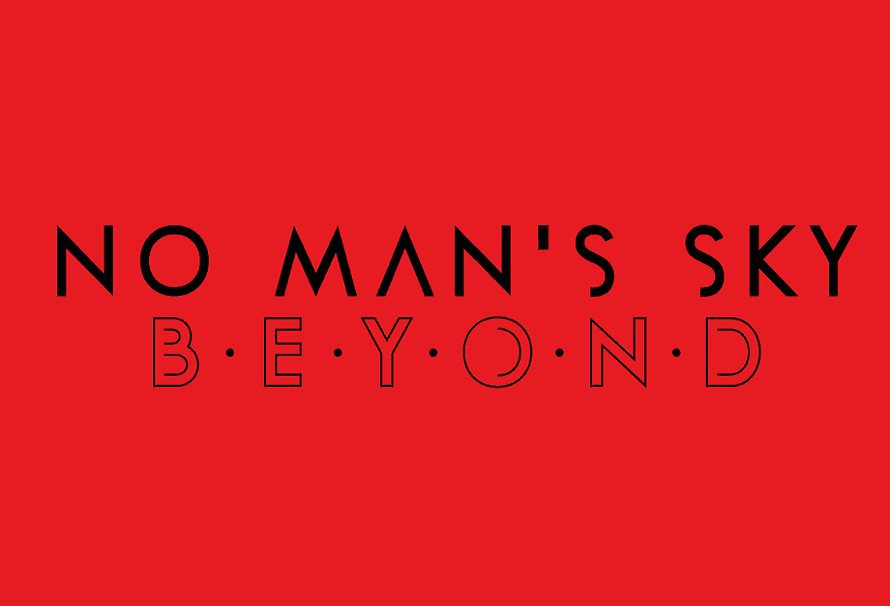 With three years of extensive post-release support in the bag for its wildly ambitious space epic No Man’s Sky, developer Hello Games has gone a step further with today’s Beyond update; bringing a raft of promised features and previously unknown additions to the game.

As such, there’s no better time to jump back in and so with that in mind, here are ten reasons why you should. No Man’s Sky 2? It’s already here.

No Man’s Sky Beyond brings online functionality to the game, at last, allowing between 16 and 32 players to interact with each other in the new Nexus social space, as they communicate and coordinate for the all-new multiplayer missions. Space, after all, is a lonely place so it’ll be nice to see some friendly faces, right? Speaking of which…

What’s the use of having friends if you can’t fly, fight and do a bunch of cool stuff together right? You could be collaborating on an artifact treasure hunt, or dealing with hostile forces in an epic dogfight, regardless there’s no shortage of multiplayer missions for you and your mates to get up to in No Man’s Sky Beyond.

VR On An Intergalactic Scale

Whether you own a PC headset or a PSVR rig, Hello Games has you covered with No Man’s Sky Beyond’s VR update. You’re not getting a specially curated portion of the game either; this is the entirety of the full fat No Man’s Sky experience beautifully imparted through the intimacy of Virtual Reality, where there’s no shortage of slack-jawed spectacle as ships shoot overhead with daredevil flourish and where you can now inspect the smallest, most intricate details on any of No Man’s Sky’s almost infinite number of worlds.

Much Better Base Building Systems

A far cry from the simplistic and mind-numbing base construction of old, No Man’s Sky Beyond now allows players to build their high tech hovels with fully powered electrical systems. But that’s not all – now players can craft and farm on an industrial scale as new facilities can be tasked with automating all that stuff super efficiently while you spend your time doing infinitely more fun things instead. Progress!

And of course, nothing says progress quite like being able to whip up a nice home-cooked meal. If you’ve been harboring any career ambitions as the galaxy’s greatest space chef, well now you can act upon them. Even better, you can start your own intergalactic food delivery service too, brilliant.

More Aliens To Fight/Chat/Trade With

Also on the menu for No Man’s Sky Beyond is a wealth of new alien races, but more interesting than the addition of these new funky faces is how they’ll behave. No longer statically rooted to the spot, these new NPCs will instead roam about the place doing various bits and pieces, and this new Beyond update will let you interact with them in some surprising ways too, including…

You Can Tame And Ride Creatures Now

Riding! That’s right, if you’re able to tame the right aliens you can ride them around the place, enlisting them into your nefarious galaxy-spanning fast-food delivery scheme in the process should you so wish. Oh, and you can race crabs in No Man’s Sky Beyond. That’s right – crab racing is absolutely a thing you can do now too. Huzzah!

And You Can Milk Them Too!

As if subjugating these poor creatures for your own personal, hi-octane whims wasn’t enough, you can milk the poor things too. Brilliantly, milking aliens has a multi-faceted use, not only can you use their precious milky fluids to help with your cooking enterprises (and by proxy your space food delivery services), but you can also pretend that you’re legendary milk swiller Luke Skywalker too. Bonus!

Expanding upon that original promise of every star, every system and every planet being procedural is the fact that No Man’s Sky Beyond will pack in biomes that are much more varied than the bunch of sometimes similarly regurgitated worlds we’ve previously seen. This, my friends, is a good thing – especially if the repetition of world types was starting to grate.

And now this is the crazy thing, those last nine reasons I just gave you to go back to No Man’s Sky were just a part of the sprawling and massive update that Beyond represents. In addition to all that stuff described above, No Man’s Sky Beyond brings new discover menus, a reworked alien dialect learning system, improved visuals, better trading, redone tutorials, easier crafting and much, much more besides. This is everything No Man’s Sky was supposed to be and then some.

Are you tempted to return? or a first time player looking to dive in for the first time? Let us know in the comments below and drop by the Green Man Gaming Community pages to see what our gamers have to say about the Beyond update.