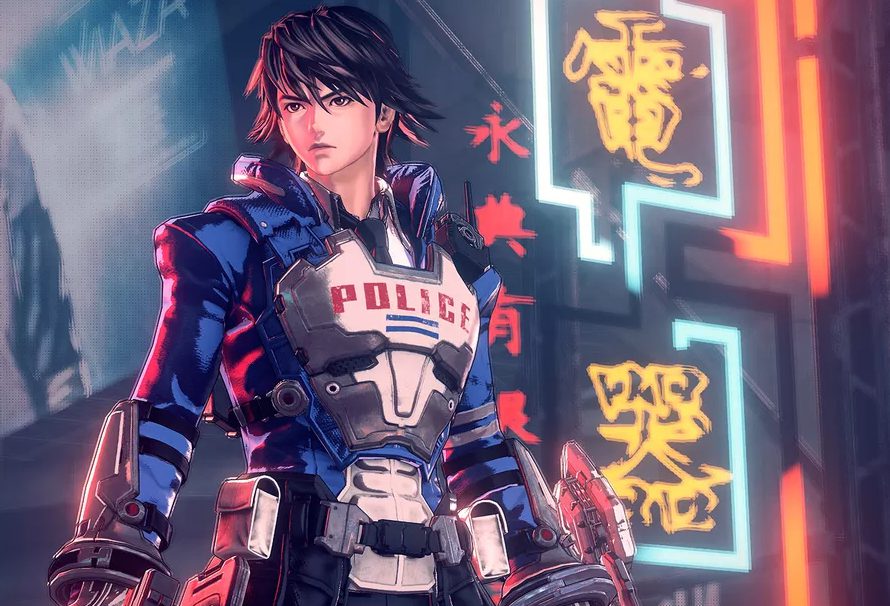 Astral Chain is on its way to the Nintendo Switch in a matter of days, and you might not know a thing about it. Despite the fanfare from Platinum disciples for it, the game has received a relatively small marketing push for a title that looks effortlessly cool. If you liked the unique, dystopian world of NieR Automata or Platinum’s previous fast-paced action combat games like Bayonetta or Vanquish,  you’re most likely going to want to know what this game is all about, so here’s everything you need to know about Astral Chain.

What is Astral Chain

Astral Chain is the latest action brawler from Platinum Games, developed by alumni of Devil May Cry, Bayonetta and Nier: Automata and set in a future where aliens are terrorizing the earth. We got our best look at the game uring Nintendo’s conference at E3 2019, and you can check out our roundup for the rest of the games revealed during the Direct

What is the story behind Astral Chain?

Astral Chain takes place in The Ark, the last bastion of humanity which is invaded by aliens known as the Chimera, who have previously rendered most of the earth uninhabitable but have arrived once again to cause mayhem, steal humanity and corrupt everything in sight, wiping the populace out for good.

The aliens are invisible to regular humans, who are oblivious to the threat to The Ark, which must be managed by a special police force who are established to deal with the chaos. The Neuron task force is set up, and you play as two characters at once from this unique division, a rookie officer and their living weapon partner known as Legion, which is essentially a neutered Chimera synced to the protagonist via the game’s namesake, the ‘Astral Chain.’

Your ‘Astral Chain’ allows for a new style of combat, what Platinum is calling ‘Synergetic Action’ where you can swap between ‘Legion types’ and skills to tackle enemies with uncompromising variety. It looks absolutely wild and will no doubt offer the same kind of haptic feedback as previous Platinum titles. Often you may not just be alone in the battle, with other officers there to help you fight giant Souls-esque monsters and juggle grunts. There appears to be a lot of nimble movement and platforming linked to the combat, as you dash and jump between platforms to outwit boss creatures.

From the Treehouse Live segment at E3, there appears to be a lot of downtime in the game world, where you can customize your officer. Transporting to new areas looks a lot like Deus Ex: Human Revolution for reference. There’s also an important item known as the Iris which can rewind the clock to solve incidents that occurred in the past.

The detective work is a bit like Batman: Arkham Asylum or Judgment, with holograms and drones on display.  Players must solve puzzles and wipe out threats that civilians and other officers simply cannot see, often seen when red rifts open up in the game world and take citizens to their doom, or when red matter lines the streets.

When does Astral Chain Launch?

Astral Chain will launch later this month on August 30, 2019, exclusively on Nintendo Switch.

For more details visit the official Website. Have something to say? leave a comment below or drop by the Green Man Gaming Community pages to see what our Gamers think.