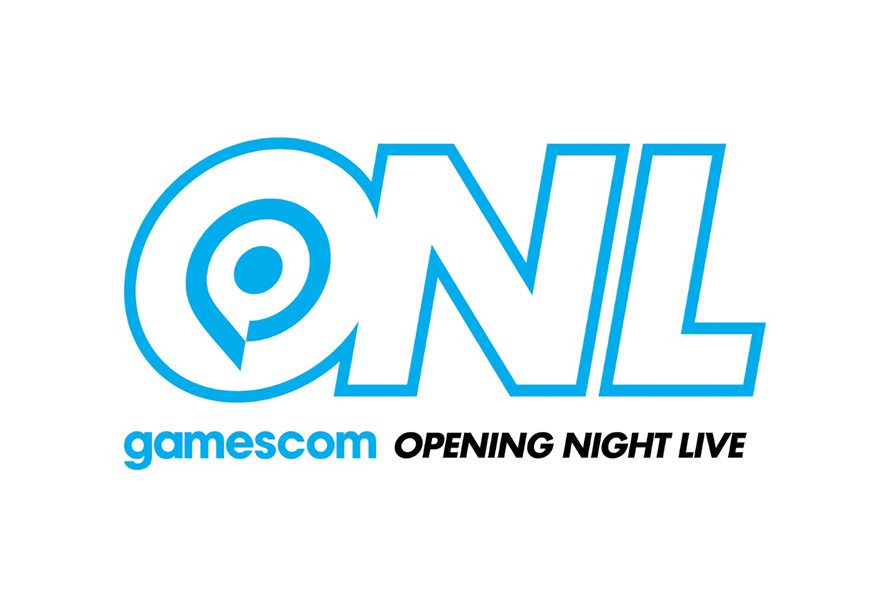 If you didn’t catch last week’s article rounding up this year’s games conferences, let me make it crystal clear to you: we are in festival season in the games industry. There’s a long stint that occurs from this article’s subject Gamescom all the way through to Tokyo Games Show in September and beyond, with tons of game reveals and news on the way. So if you thought you had your fill at E3, get ready for a shock as Gamescom 2019 opens its doors next week.

Given the popularity of live-streamed shows like The Game Awards, Nintendo’s Direct conferences and Sony’s State of Play, Gamescom has joined in on the fun with Opening Night Live 2019, which is hosted by none other than Geoff Keighley himself!

There are a cavalcade of announcements and gameplay reveals expected, from the first look at Gears of War 5’s campaign and the new Need for Speed Heat to a brand new Death Stranding trailer debuted live on stage by Hideo Kojima himself. There’s also the first look at Marcus Lehto’s new game Disintegration. All of this occurs on the 19th of August, on Monday night at 7 PM GMT. On top of that, we’ve got another Stadia Connect conference from Google who will be hoping to redeem themselves ahead of launch. A special Inside Xbox will also occur as per tradition, which often involves a few minor reveals, but given the pressure from Opening Night Live, perhaps there’ll be a few big surprises.

Our best bet for guesses about what is going to be on the show floor is most likely going to be gained by looking at what’s being announced at Opening Night Live.

There’s a list here of publishers involved, and no doubt all of them will be taking up space in the Koelnmesse in some capacity.

Whilst we can’t say for sure what will and will not appear at Gamescom outside of what the publishers choose to announce and display, it’s known that Sony will have some sort of presence at the show (Demo stations for Remedy’s Control will be on the showfloor.) This is intriguing given that the company famously skipped E3 this year.

What that means is unclear, as they could drop a State of Play out of nowhere or announce something during Gamescom, perhaps surrounding The Last of Us 2 and Ghost of Tsushima. They could also keep it light ahead of a potential PlayStation Experience later in the year, where more details about the PS5 could surface.

Xbox also has a very lax lineup rolling into Gamescom, outside of it’s headliner Gears 5, which drops mere weeks after the show. They’ll most likely focus on their services like Game Pass and xCloud, with potential spotlight given to the lineup of ID games which were debuted at E3.

Nintendo has the most to show given new Pokemon, Luigi’s Mansion and Zelda games are all debuting in the later half of the year. No doubt fans will be able to get hands-on just like E3, but there could be a few sneaky games there that we’re yet to hear about, and perhaps some news about future titles like Animal Crossing. I wouldn’t hold your breath though.

GreenManGaming Publishing will also be at Gamescom this year with it’s arcade-rhythm game Skybolt Zack and Pride Run, it’s LGBTQ+ RTS rhythm mashup. Make sure to watch out for those if you’re attending!