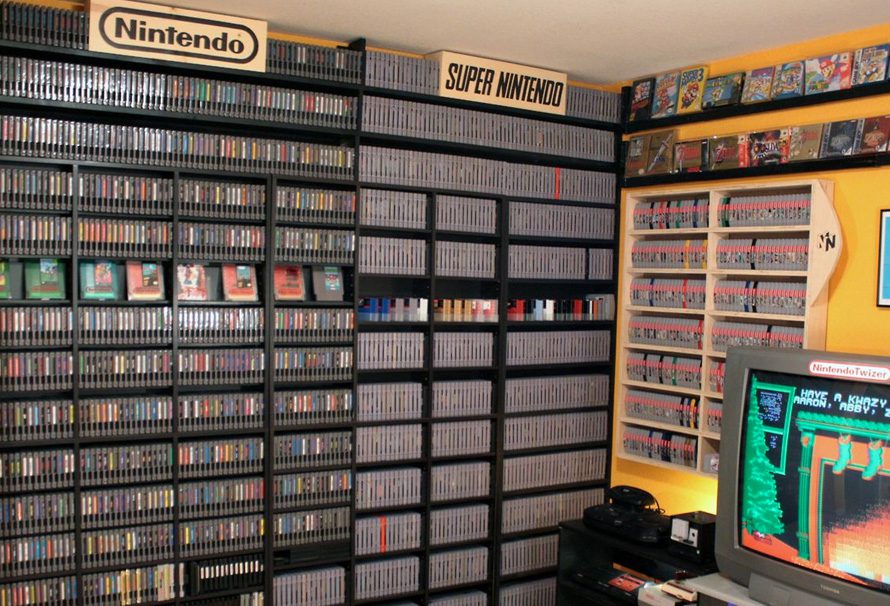 Videogames are expensive to make.

That’s not something that’s easy to understand, we look at small games by some indie developer and we think ‘well, if they managed this with a team of two, how come Ubisoft need thousands of staff?’

Well, firstly it’s not that easy for indie developers. There’s not a month that goes by without some story of an indie developer making a game without understanding the financial costs actually making a game incurs. Stories like having to re-mortgage a house, nearly dying from exhaustion, or having to give up their plans and downsize everything.

AAA Games Are Even More Expensive

If you’re a bigger developer though, the expectations are so much higher. The games we demand from our AAA developers have never been bigger, more complex, or more beautiful. They also need patching, ongoing support, servers that stay online for years. That all takes a cost, for example did you know that one Ubisoft studio, Ubisoft Singapore, just does the water for Ubisoft games? And there’s a reason for that, it’s not just ‘lazy devs’ or ‘excess’, they make some of the best water in the industry.

Everything in AAA game development is massive now, and that’s partially down to progress and devs wanting to make bigger and better games, but also partly down to our expectations. If Halo 6 comes out and it looks worse than Halo 5, or isn’t as big, or doesn’t add something new, then there’d be rioting in the streets. If The Last of Us 2 is an idle browser game instead of a 12 hour cinematic masterpiece, Naughty Dog will be going out of business.

So they need money, and lots of it.

How Does This Get Funded?

Partially through sales, obviously, and partially through investments, but these only go so far. The RRP for a new game in the UK is about £50, but in actual terms games are going on sale for much less than that, from day one.

This opinion piece doesn’t exist for me to sing the praises about microtransactions or loot boxes, some of them are benign or well handled, but most are pretty dreadful (I’ve put this in bold so you don’t misconstrue the intent of this article). What I’m here to say is that if we want games to continue being this big, we’ve got to pay for them somehow.

Loot boxes have been the big thing this year, but after the Battlefront II furore it’s pretty clear the tide’s turned and publishers will be less likely to stick a loot box in a game from now on, at least without drastically altering how they’re presented.

But what will take their place if they do become unprofitable or utterly toxic?

The Wheel of Game Funding

We’ve had subscription services, which have also largely died a death. A few years ago you couldn’t move for proposed subscriptions, from World of Warcraft to Call of Duty Elite, the plan was for everything to charge on a monthly basis.

For a while in the mid 2000s the peripheral was king. Plastic guitars, plastic drums, plastic decks, plastic skateboards, we had them all. And again, the reason they existed was to prop up games that would otherwise be smaller, be worse, without the extra influx of funds.

We’ve had direct shops in games, which have all but disappeared in favour of Loot Boxes. Heroes of the Storm, I’m looking at you.

So we’ve had ways of pumping extra cash into games that have been and gone and it’ll be the same with loot boxes. They’ll disappear, or change beyond recognition, and today’s crisis will be long forgotten in a year or two.

But it’ll always be replaced by something, games need money. They suck up money, for example Destiny took a reported $500 million to develop, and that’s before the ongoing support to keep servers up, to patch the game, to make new content for it. $500 million. Imagine that. I can’t.

Whose Pocket Does This Come From?

The answer is you. You’re the customer and your pocket is what funds game development. If you don’t buy Loot Boxes or microtransactions, they will go away, but they’ll be replaced by something else.

So my advice is this, don’t accept Loot Boxes if you don’t like them. Don’t buy things you don’t want. BUT, be prepared for things to change. Games may switch to a different model to get the cash needed for AAA game development, more expensive games, transactions to unlock gameplay elements, who knows.

The other option is that without the funds provided by microtransactions we’ll start seeing games get smaller, get more modest. Ideas may get smaller and more focused, large developers and publishers may shut down. Games obviously won’t go away, but we might be seeing the end of AAA game development, at least as we know it.

Without Loot Boxes, or something else to take their place, AAA games cannot exist because they are too big, too complicated, too expensive to make without additional money being thrown at them. And if we’re not willing to pony up, the landscape of AAA gaming has to change, or die.