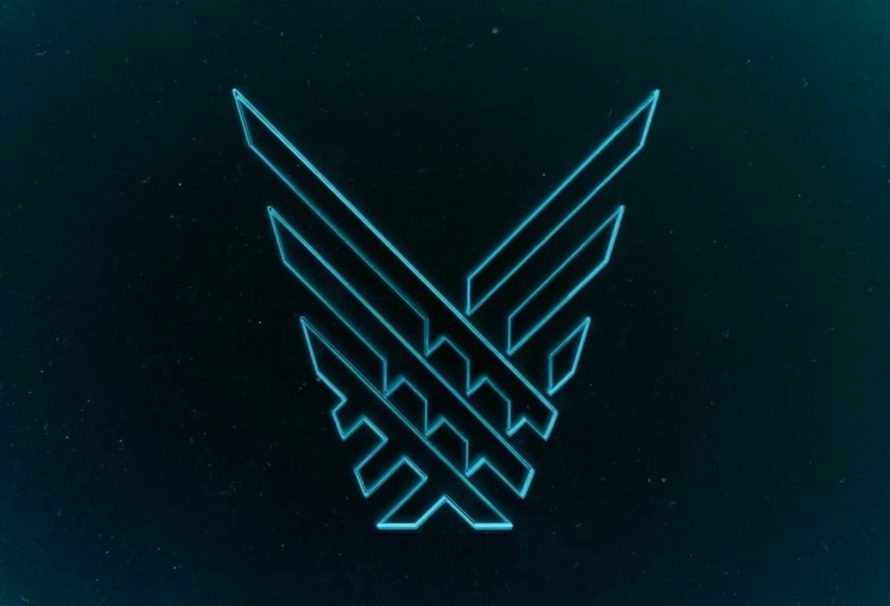 The Game Awards 2017 happened last night, the event where the games industry gathered in Los Angeles to clap each other on the back, give handshakes, and do speeches that maybe should’ve been checked before they went out:

Josef Fares brought a new trailer for A Way Out to #TheGameAwards. And he has a message for The Oscars, too. pic.twitter.com/pvyXfVLmln

But forget that, we’re here for the GAMES! First up, here’s the awards categories and what won in each one:

Congrats to all the winners!

But that’s not all The Game Awards has, there’s also TRAILERS for things, and announcements, and teasers, and stuff to get you excited about v i d e o g a m e s.

Want to see ’em? Here they are!

There’s a game based off the World War Z property on its way. It looks more action packed than the book is, so probably inspired by the film and the upcoming World War Z 2 (which needs a better name, surely).

Job Simulator was the surprise hit of the early VR wave, and Owlchemy Labs are following that up with Vacation Simulator, a 100% accurate look at being on holiday. Coming to VR near you in 2018.

Something by From Software

From Software, creators of the Souls series and Bloodborne, are now doing. Something. It’s a new project so it probably isn’t Bloodborne 2, despite the ichor-filled teaser, but you never know. King’s Field V?

In the Valley of Gods

From the creators of Firewatch, this is a tomby explory game where you and a companion go for a look into some Egyptian crypts. Coming 2019.

The Champions’ Ballad – The Legend of Zelda: Breath of the Wild

The second expansion / DLC for Breath of the Wild is out now! Go play it, what are you looking at this for?

Swords, fighting, boob physics, it’ll all be coming to you in 2018!

That’s right, Bayonetta’s back, and she’ll only be on the Switch. The mini console is looking more and more essential every day. No release date, meaning you’ve got time to save up.

We Still Don’t Really Know What Death Stranding Is

There’s a lot going on in this Death Stranding trailer but we still don’t really have any idea about even what kind of game it is. Come on Kojima, get off yer holiday and show us some GAME.

Made by the people behind The Vanishing of Ethan Carter and Bulletstorm, this is a new shooter that’s looking like it’s going to be something pretty special. See more here.

We got to see a bit more of co-op prison escape game A Way Out, the followup from the Brothers: A Tale of Two Sons creators, and heard a LOT more from its director.

We got to see a bit more of PUBG’s new desert map, named Miramar, and we got confirmation that the PC version will hit version 1.0 on December the 20th. More here.

The followup from Crows Crows Crows, creators of Dr. Langeskov, The Tiger, and The Terribly Cursed Emerald: A Whirlwind Heist, and featuring William Pugh who worked on The Stanley Parable, is coming to PSVR on December the 19th.

The new post-apocalyptic survival game from THQ Nordic will be entering early access on the 14th of December.

Fortnite, Epic’s survival / build ’em up / battle royale game will be getting a 50 v 50 game mode.

Metro Exodus, the surprise announcement from E3 2017 got a new story trailer, showing off a bit of the world and the background of the Metro world. More info here.

Dreams got a bit more info out there too, showing off a bit more of the fabulous, dreamlike, creative world that MediaMolecule is building.

So that’s it! Overall it was a decent show, there was no sign of Joel McHale or robots with men’s shavers for heads, so that’s an improvement right?

Anyway, thanks Geoff, we’ll see you next year!