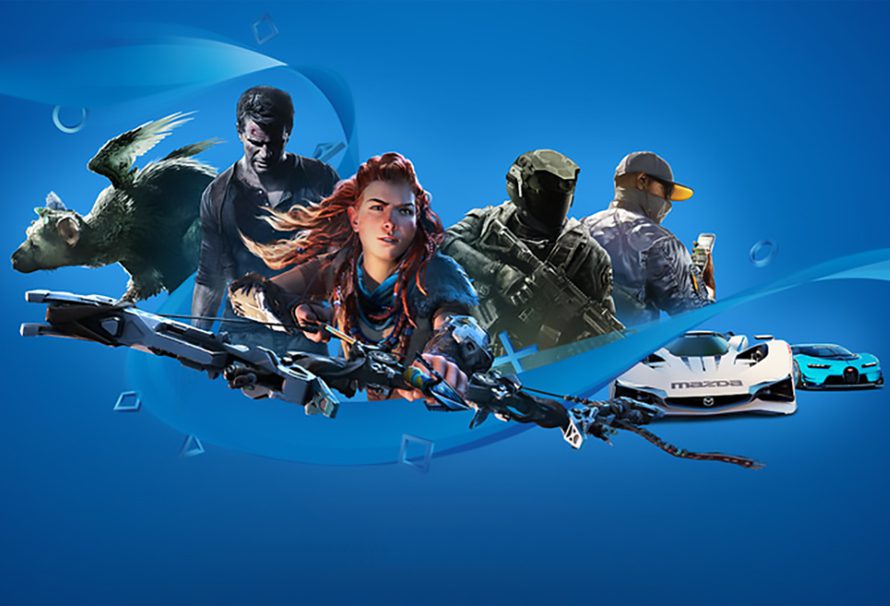 The PlayStation Experience kicked off this weekend with a flurry of incredible announcements, but we’ve narrowed it down to our top 8.

The Last of Us Part 2 Announced

As The Last of Us launches on the PS4 Pro, Naughty Dog had a very exciting announcement at PSX. The Last of Us Part II reveal came as a surprise to fans who have been speculating about a potential return of Ellie and Joel to screens. A release date hasn’t been confirmed, and Creative Director Neil Druckmann has stated that it’s still early days, but that doesn’t stop us getting mentally prepared for what Ellie will face in Part II.

The trailer begins with a shot of the woods, which cuts to a hand tuning a guitar. The character is revealed to be Ellie. As she starts to sing, we see Joel walk into the house, which is strewn with dead bodies and ask her if she intends to go ahead with her plan. Ellie is pretty cut up and as blood drips from her face, she answers ‘I’m going to find and I’m going to kill every last one of them.’

The final countdown has well and truly begun for the release of Resident Evil 7 as it was announced at the PlayStation Experience that the final Demo for Resident Evil 7 is available now for PS 4 and PS VR.

Not many details have been released about the demo, except once again we will be stepping into the home of the crazy cannibalistic Baker Family.

We were also treated to a pretty cool Resident Evil 7 trailer (which can be seen below).

If you’re a retro PlayStation fan like us then the announcement of the Crash Bandicoot N’Sane collection has probably got you pretty excited. Not only are we getting the first Crash game in all of its remastered glory. We are also getting Crash Bandicoot 2: Cortex Strikes Back and Crash Bandicoot Warped.

As you can see from the trailer below the games are going to look stunning! Check out the footage below to get a taste of some epic Crash remastered action.

Whilst we are on the subject of Retro PlayStation it was also announced that Parappa the Rapper is coming back to PlayStation 4. It’s not a full remaster granted but it still get a shiny 4k lick of paint.

Taking you for a ride once more, Marvel VS Capcom Infinite is replacing its classic 3v3 combat and replacing it for 2v2. It is also throwing in the infinity stones from the Marvel universe. The graphics look amazing and we cannot wait to see what the full roster will look like.

The trailer below just gives us a small taste of what’s to come in this epic brawler. I’m hoping we get to see Deadpool again, they guy was awesome in Marvel Vs Capcom 3. Speaking of which, Ultimate Marvel Vs Capcom 3 is now available on the Sony PlayStation store right now for PS4. So that should tide fans over until Infinite release in late 2017.

Horizon Zero Dawn is getting a lot of noise, mainly because of it’s unique world and fusion between robots and nature. The latest trailer hones in on showing players the details and beauty of this incredible gaming experience.

Although we don’t have any new information from the trailer, we’re teased with the game’s story and it does make for very wonderful viewing. Check out the 90 second teaser below.

Not quite a full length game, nor too short to be called an ‘episode’. Uncharted: The Lost Legacy is a DLC, which has been described as a ‘stand-alone’ experience. Revealed with a 10-minute gameplay trailer of the beginning, the game is set in India and follows Uncharted regulars Nadine Ross and Chloe Frazer.

The gameplay demo shown below, starts at nighttime in India where our heroine Chloe begins her journey through the empty streets. She is soon accosted by a group of military men, but is allowed to go on her way. As Chloe makes her way through a mysterious building with a red door, she is giving orders to get to the rooftop. When she gets to the top, she sees a burning city, wrapped in smoke. Just as it all gets messy, her friend Nadine comes to the rescue.

It was also announced that the remake of Yakuza 1, Yakuza: Kiwami will also be heading to the west too. As you can imagine this made western fans of the Yakuza series go a little bit crazy, as this is yet another eagerly awaited title for us European and American folk. Check out the announcement trailer for both titles below.

As well as launch date on PS4 for 2017, Sony has shown a trailer for the upcoming game. Ni No Kuni 2 follows Evan, a boy king who must adventure through a kingdom engulfed in darkness.

The original game which launched in 2010, told a similar story of a boy called Oliver who lost his mother and travels to an alternate world.

As you can see there have been some fantastic announcements from the PlayStation Experience 2016. We cannot wait for the titles that are coming in 2017.