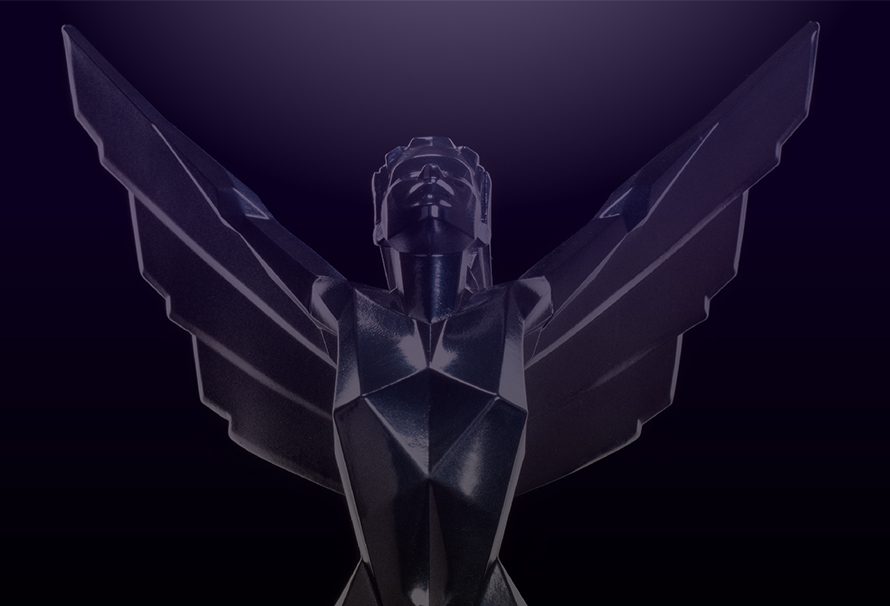 A night of recognition in the gaming industry, The Game Awards 2016 kicked off with a plethora of perfectly timed trailers and a celebration of gaming achievements.

If you didn’t catch the show last night, we’ve rounded up the best moments, winners and announcements from the evening.

Arkane Studios picked up the award for Best Action/Adventure Game for their magical and immersive Dishonored 2, a title with an incredible storyline and wonderful characters that lived up to the first in the series.

As well as picking up an award, Arkane Studios also unleashed a new trailer for powerful story game Prey, which has been hotly anticipated since it’s initial announcement at E3.

Hideo Kojima won the Industry Icon award at The Game Awards 2016. After his speech he treated the audience and fans across the world to a new trailer for his highly anticipated game Death Stranding.

To say that the trailer is a bit random maybe underselling it slightly. It os classic Kojima and we couldn’t be more excited about this game. It also features Guillermo del Toro and Mads Mikkelsen. We cannot wait to see what the full game has to offer, check out the trailer below.

The Legend of Zelda: Breath Of The Wild Trailer

Off of the back of Zelda: Breath Of The Wild winning the most anticipated game. Fans of the classic Zelda franchise were treated to a brand new trailer for the next title in the epic saga.

The trailer features Link fighting Monsters, galloping on horseback through hills and dales and avoiding all sorts of Chaos. Granted it was a very brief look into the next Legend of Zelda epic, but it was more than enough to whet our appetites.

Overwatch takes Game of the Year

Unsurprisingly, Overwatch bagged game of the year with it’s epic online multiplayer, fierce range of customisation and larger than life characters. It’s been a favourite among fans who have found the game incredibly immersive and addictively wonderful.

Overwatch also picked up Best Multiplayer Game and Best eSports Game. As Overwatch have provided free updates to help player experience, it’s definitely the start of something bigger, a whole new franchise, maybe that should be an award, the ‘where do we go from here’ award.

A gameplay trailer has been on the horizon for a while now and The Game Awards was the perfect opportunity to unleash this on fans and it did not disappoint.

The trailer was introduced by Bioware’s Aaryn Flynn who stated that “making games is very, very hard.”  He then went to thank the audience and gamers everywhere for their patience ahead of the videos reveal.

Cryptic Tweet Suggests 'Alien: Blackout' Could Be Revealed At The Game Awards

Everything That Happened At The Game Awards 2017