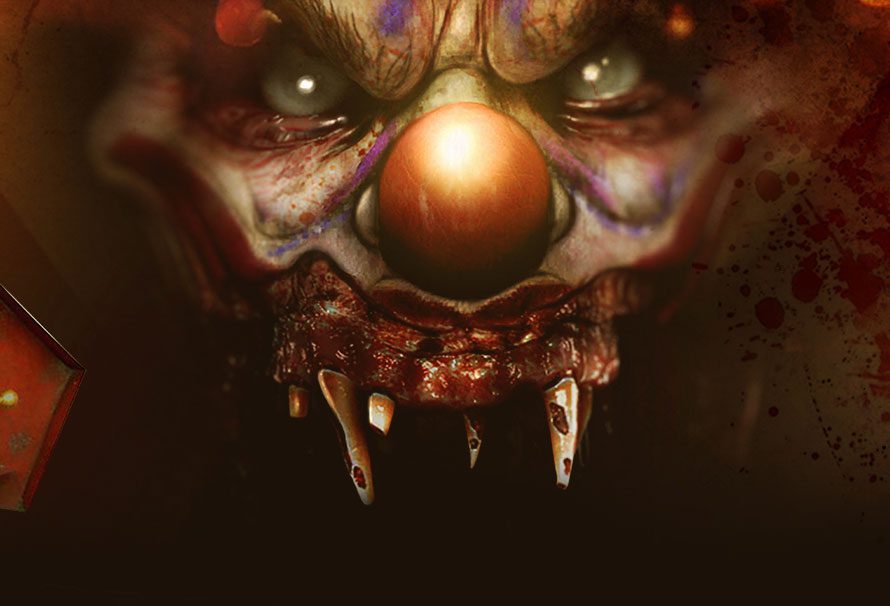 For Until Dawn fans that love an immersive horror story, you may have already purchased the new PlayStation VR so you can get closer to the games you love so much.

For those that haven’t, no fear, Christmas is coming up and even if your family and friends don’t want to spend that much on you, there’s always your best friend, January sales, for everyone’s whose missed out on that one top list present, the January sales got your back. We just hope there are some good deals.

So lets begin. Until Dawn is a survival horror adventure game released in 2015. It became increasingly popular surrounding the rising interest of the survival decision based games where people wanted to fill the full weight of in game decisions. With a slight twist in game that included real actors and actresses (Hayden Panettiere, Rami Malek, etc) this was definitely the most hardcore of the survival horrors.

The Until Dawn story certainly borrowed many horror film attributes, including forest lurking monsters, desolate location, and group of teens. A rendition of Cabin in the Woods maybe? An amazing film you should check out if you loved the Until Dawn story.

The main intensity of the game existed through the rampaging clown-like zombies that you came up against. So Rush of Blood have taken this enemy and placed them in a horrifying circus/theme park ride. It’s like a cross between IT and the Simpson’s Itchy and Scratchy land. It is truly terrifying. The experience wouldn’t be the same on console, as the immersion and excitement that the VR creates, makes it literally a rollercoaster ride.

There are seven levels to Rush of Blood, which you can play chronologically or in a random order. There is kind of a story, but it is slightly forgotten as your rollercoaster cart trickles through the episodes in a mass shoot em’ up that won’t disappoint.

There are skill levels and weapon upgrades during each level, so you’ll always have something to aim for when the killer zombies aren’t coming for you.

If you’re looking to test out your Playstation VR with a gory, blood soaked shooting frenzy with a dabble of story. Then Rush of Blood could be the ride of your life.

The 10 Best VR Games For Any Gamer