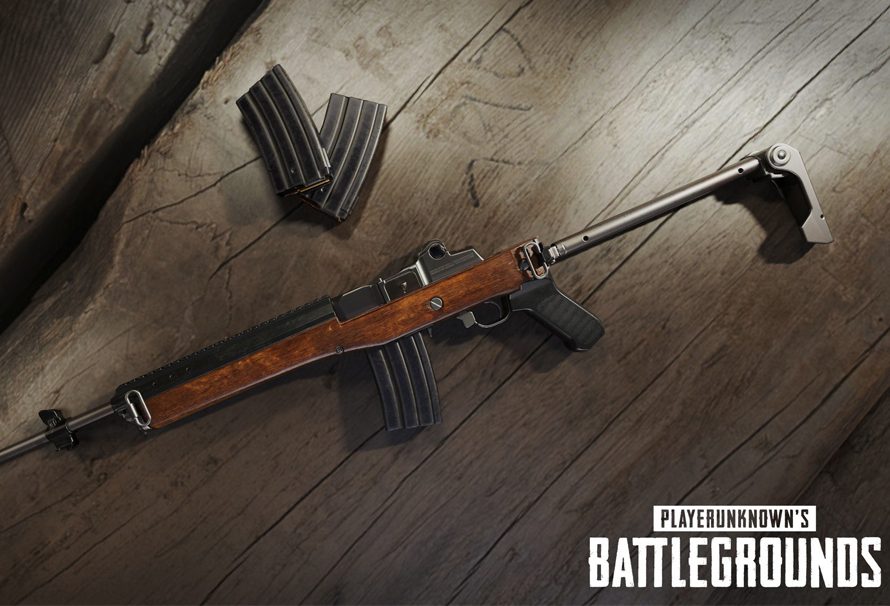 PlayerUnknown’s Battlegrounds has just received it’s September 12th update. As we reported earlier, the update adds foggy weather, UI changes, a new weapon and some gameplay update amongst other things.

The full patch notes for the update can be viewed below.

Facebook Twitter Google+ LinkedIn Pinterest Tumblr
Previous article Nintendo Announce NES Mini Is Back For Next Summer
Next article Ys VIII: Lacrimosa of Dana Is The Next JRPG You Need To Play.