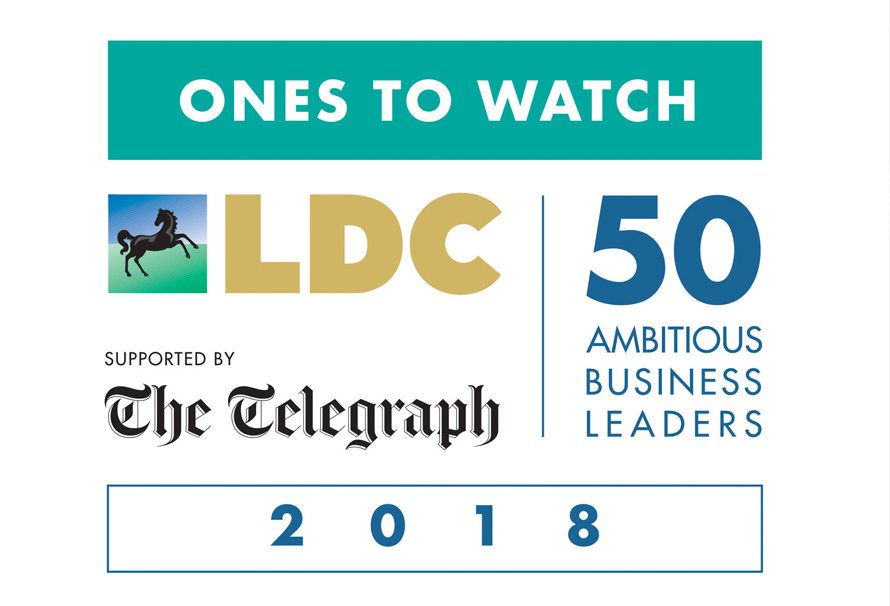 We at Green Man Gaming are proud to announce that our CEO and founder, Paul Sulyok, has been nominated in the ‘Ones to Watch’ category as part of LDC’s Top 50 Most Ambitious Business Leaders programme, supported by the Telegraph.

Established in 1981 LDC is a leading player in the private equity mid-market. Teaming up with the Telegraph, LDC have committed to identifying the LDC Top 50 Most Ambitious Business Leaders. This list identifies the most inspiring leaders running mid-sized businesses in the UK, and the ‘Ones to Watch’ category lists leaders who are tipped for great things.

Speaking of Green Man Gaming’s CEO and founder’s nomination in the ‘Ones to Watch’ category, James Morris from LDC had this to say: “A strong leader, Paul has grown his team to build one of the largest multi-platform game retailers in the world. Not one to be content with his achievements, he’s constantly driving the business towards his next ambition. The success Paul has achieved to date has impressed investors and he’s in a great position to target the next stage of growth.”