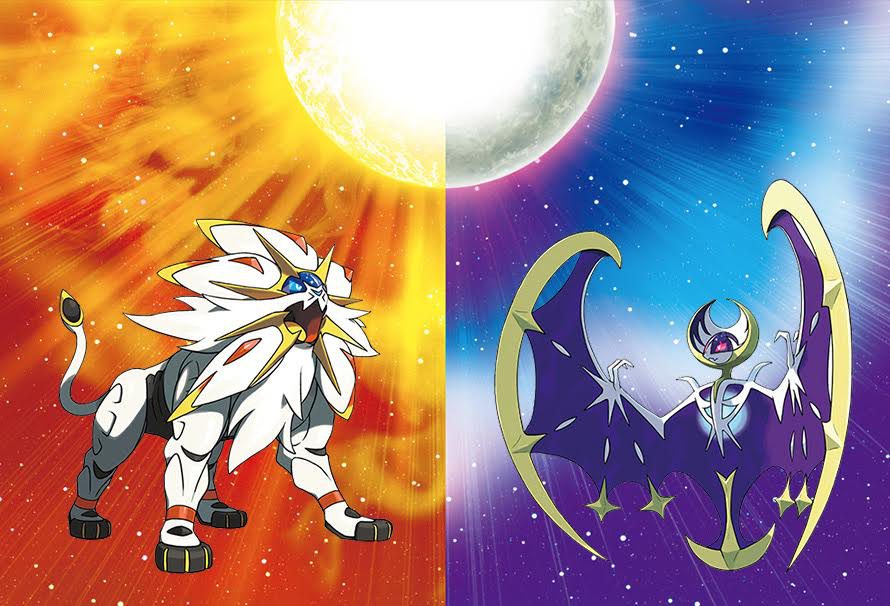 Last night we were invited by Nintendo to attend the Pokémon Festival in London to celebrate the European release of Pokémon Sun and Moon!

It was an amazing night as a car park near London’s Truman Brewery had been transformed into an Alolan paradise, where we were greeted by Hawaiian style leis and a pretty fetching Pikachu hat. The whole place looked amazing with a mixture of Hawaiian and Pokemon decoration.

In keeping with the Alolan/Hawaiian theme, the event also had some beach/fairground inspired games for attendees to play. Such as a coconut shy, a hoop toss and a tin can alley. Winning these games netted you some pretty awesome prizes such as exclusive keyrings and magnets.

Any Pokemon event would not be complete without actual Pokemon! The three Pokemon Sun and Moon starters (Rowlet, Litten and Popplio)  were in attendance to greet fans, and of course everyone’s favourite thunder mouse, Pikachu made a special guest appearance as well.

As this was also a celebration of Pokémon’s 20 year anniversary there was a nice tribute to the gameboy games that started it all and it’s evolution through the years. Each of the games and their respective consoles were laid out for all attendees to enjoy.

We also got some hands on time with Pokemon Sun and Moon’s battle mode which has had a bit of an overhaul since Pokemon Omega Ruby and Alpha Sapphire. On the surface the new battle mechanics have kept true to previous Pokemon games. It is still very much turn based but there have been new inclusions that make battles a bit more user friendly. The move selection screen has been overhauled to include new information to help you in your battles. If you forget what a move does, then you can tap the ‘i’ in the corner for more information on that move. The move selection screen also tells you whether a move is super effective against your opponent or not, which is pretty handy as even some of the most seasoned Pokemon players would probably forget what move is most effective. It also can be dead handy for finding out about the strengths and weaknesses of new Alolan Pokemon.

Last by no means least attendees to the Pokemon event got the chance to meet Shigeki Morimoto, who has been the lead battle designer for the Pokemon games since they first came out 20 years ago. He is also the creator of the first ever mythical Pokemon, Mew.

We want to thank the Nintendo UK so much for inviting us to take part in this epic Pokémon event. Now excuse us whilst we get fully stuck into Pokémon Sun and Moon.