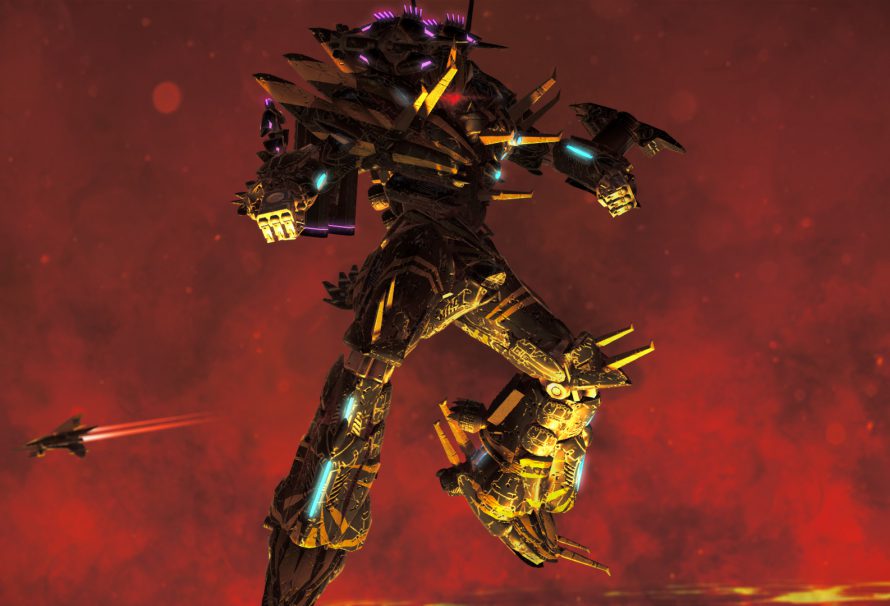 Having been described by n3rdabl3 as “… a love letter to games like Zone Of The Enders and Armored Core”, War Tech Fighters is a game all Mech fans out may want to check out.

The game originally launched on to Early Access in August of this year and since then, the Drakkar Dev team have been busy working on the ‘Quantum Update’ – the first significant update for the game which launches today.

The Quantum Update video has everything you need to know and more: