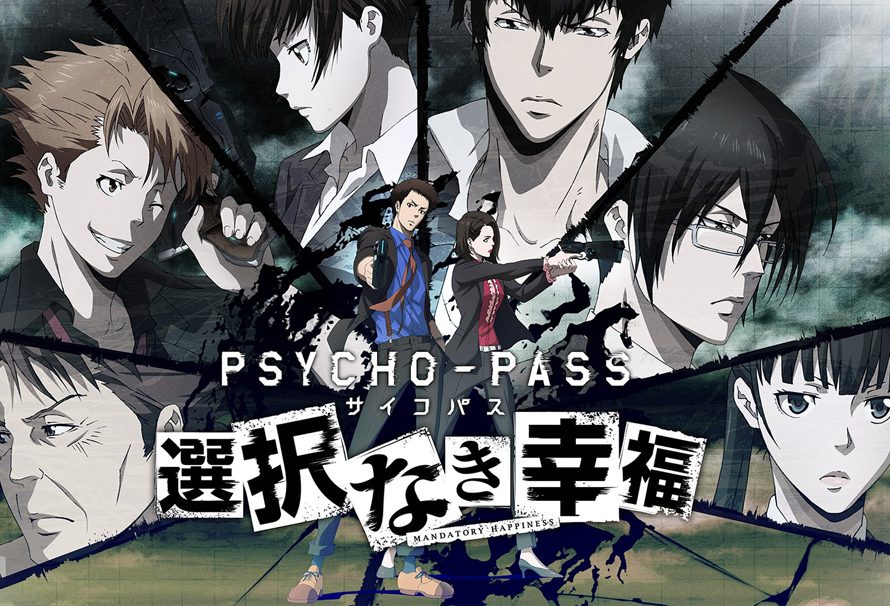 If you haven’t watched Psycho-Pass yet, even if you’re not an anime fan, you should fix that right now. I’ll wait.

Right now you’re up to speed, WASN’T THAT AMAZING?

For those who refuse to be enlightened by the light of Psycho-Pass, it’s an anime that’s set in a sort-of-dystopian future where your life, and career, is mapped out for you by taking a test when you’re young. Powerful computers monitor everyone and determine the likelihood of the populace committing crimes using a scan of the brain, this is known as the titular Psycho-Pass. The series follows Akane Tsunemori, a new police inspector as she integrates into Public Safety Bureau’s Criminal Investigation Division. She works alongside Enforcers, people who have a high Crime Coefficient, making them ‘latent criminals’, meaning they’re perfect to take on other criminals using special guns which only activate when pointed at people with similarly high Crime Coefficients.

Of course it doesn’t work perfectly and that’s where the intrigue and drama of the series kicks in. Basically, watch it. WATCH IT.

Anyway now you know what the series is, what about Psycho-Pass: Mandatory Happiness? Well here’s a trailer!

This visual novel doesn’t follow the anime and introduces some new characters as well, meaning if you’re up to date with the anime then this will be all new to you! It does feature returning and familiar faces too, as well as all the twisty, mind bending, philosophical stuff that Psycho-Pass fans know and love.

Why are we writing about it now? Well it’s been out on console for a while now, but it’s now come to PC! So if you love anime, dystopian fiction, scifi, visual novels, or just want a cracking good story set in a fascinating world, then check out Psycho-Pass: Mandatory Happiness!

Just watch your Crime Coefficient, you don’t want the Enforcers coming for you!