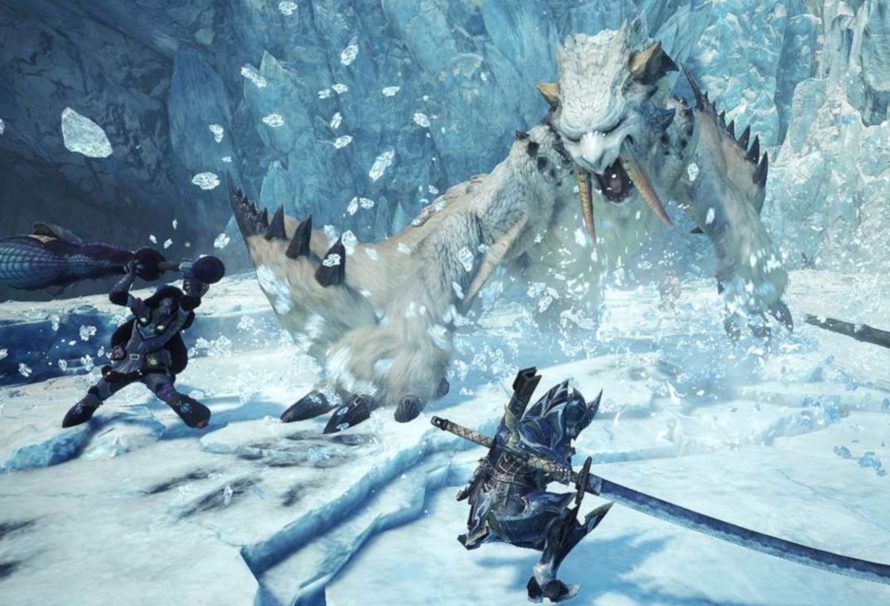 Monster Hunter World: Iceborne is a monster expansion. We’re not talking about its creatures, either—it’s a gigantic DLC, offering nearly as much new content as the base game.

If you’re trying to figure out how to 100% complete Monster Hunter World: Iceborne and get your money’s worth, then here’s our how-to guide.

First off, let’s talk about the prep you’ll need for Iceborne. To unlock Iceborne’s content, you’ll need to clear the main questline of the core game, including the Land of Convergence finale. This gives you access to Master Rank and triggers the story introduction to Iceborne.

Once you’ve gained access to Iceborne’s quests and established your place in Seliana, the same general format applies. Monster Hunter World’s assigned quests are your “story”, the main through-line of the expansion. Through assigned quests, you’ll unlock tools and access to new monsters, among other things.

As in the base game, assigned quests don’t represent the entire content of Iceborne—far from it. After completing all assigned quests, you’ll gain access to the endgame location the Guiding Lands and the ultimate, high-level hunts.

Like with the base game’s Hunter Rank, Iceborne’s assigned quests represent the quickest path to increasing your Master Rank. If you want to rush to the endgame, then speeding through the assigned quests is a viable strategy. You can always come back and pick up your optional quests later.

The clue is in the name with optional quests, but many monster hunters will want to complete them anyway to round out their toolset with new tools, canteen foods, and the like. They’re also fun, of course, representing another solid chunk of Iceborne’s content.

You’ll obtain some optional quests as you progress, but make sure to speak to various NPCs around Seliana. Many optional quests deal with helping out these NPCs, including your fellow “fivers”.

Optional quests also include special arena quests, which you’ll unlock by capturing monsters out in the field.

These quests will also help you boost your Master Rank. After beating all optional quests, you’ll unlock one final quest to take down some truly terrifying opponents. Completing it will unlock a few more rewards, including a special armour set.

Also returning in the Iceborn expansion are delivery quests. These are exactly what they sound like: you’ll need to gather up materials and research points and return them to base. Delivery quests will unlock new canteen items, farming tools, campsites, and layered armour, so they’re well worth pursuing.

Iceborne features a variety of new event quests that unlock based on your master rank level. As in the base game, these are limited-availability quests that allow you to get your hands on unique equipment.

Special assignments, meanwhile, will introduce you to new monsters added in-game updates, as in the many popular crossover events of Monster Hunter World.

Don’t lose sight of your investigations, either. Investigations allow you to pursue monsters on your own terms, without needing a quest to do it. This is particularly important for farming a select group of monsters in Iceborne, as they lack optional quests.

There’s a lot to get your jaws around in Iceborne, but as an expansion, it’s “So Tasty!” that’ll you want to see all of it.