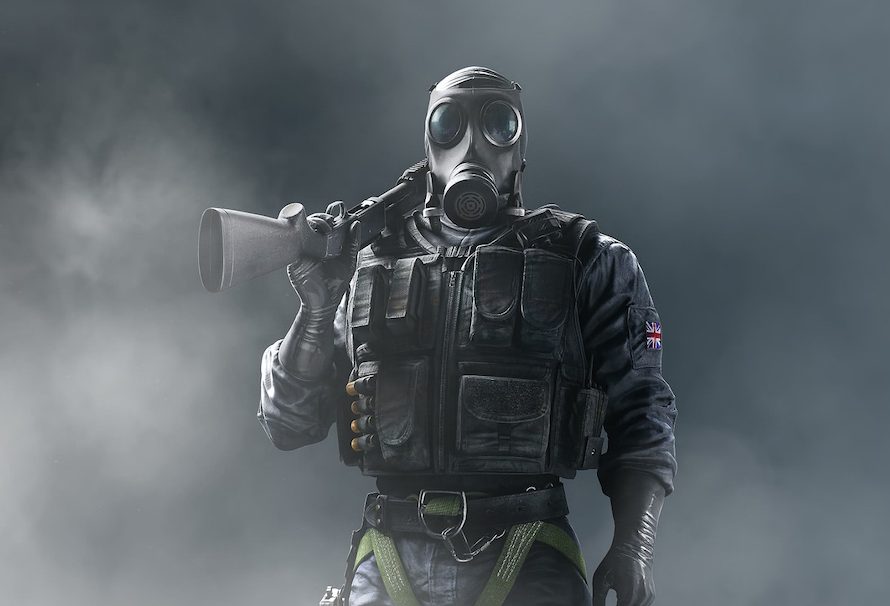 First off, it’s important to understand that the 52 or so operators that you can choose from in Rainbow Six Siege fall into two categories – attackers or defenders, which in turn dovetails neatly with the various objective based modes that Ubisoft’s tactical shooter offers.

A tremendous attacker and favourite of many Rainbow Six Siege players, Hibana’s greatest strength is predicated around breaching and doing it better than just about any other operator in the game.

Supported by her gadget the X-KAIROS, Hibana has three shots to blow a hole through a reinforced surface to allow her to crawl or vault through. More than that though, if Hibana elects to save all three shots, she can use them to blow a hole in a surface and create one massive entry point for the rest of the team to pile through.

Beyond her employ of the X-KAIROS, Hibana not only boasts a superbly accurate firearm in the Type 89F assault rifle, but she’s also a three-speed ranked operator which allows her to cut across the map and pressure defenders with hellacious venom.

Even among his top-tier peers, Buck is a highly capable attacker with something of a unique specialism. You see Buck is all about blowing holes above and beneath him and he’s really good at it, making him one of the most premier vertical attackers in the entire game.

Aside from the possibilities that blowing holes in the ceiling and floor invariably opens up, Buck has come to the dance with an optimal combination of firepower too. His Skeleton Key shotgun murders anything unfortunate enough to be in close range, while his C8-SFW assault rifle covers long range damage dealing with aplomb.

More of a choice for expert players, Echo’s Yokai drone easily makes him one of the most disruptive operators in all of Rainbow Six Siege. Extremely difficult to destroy (on account of the fact that it’s cloaked in invisibility most of the time) the Yokai drone is perfect for stopping enemies mid-breach with its well-timed blasts.

Even better still, Echo can now deploy two Yokai drones, which when combined with his murderously accurate MP5 submachine gun, ACOG assault rifle and three point armor rating, makes him an absolute task for anyone to overcome.

Like Echo, Bandit has some unique talents that make him an essential part of any team. Chief among these is his ability to destroy the deployed gadgets of the opposite team, Bandit can even fashion shock wire to destroy enemy drones too.

In addition, Bandit has a keen sense of hearing too which allows him to track when and where charges are planted and thus disarm them in time before the enemy team even realises what’s happening. Throw in his radically deadly MP7 submachine gun and you’ve got a winner.

If you find yourself on the attacking team, you can’t go wrong with Thatcher really. Thatcher’s EMP grenades not only wreak havoc on enemy gadgets, but the effect bleeds through walls and surfaces too. Meanwhile, his M590A1 shotgun and L85A2 assault rifle provide a nice balance between close and long range damage dealing respectively.

Smoke on the other hand, should absolutely be the first stop for newcomers to the defender team. With his fiendish Nitro Cells that can prevent an enemy breach to his remote gas grenades and hellaciously powerful M590A1 shotgun, Smoke is an easy pick for newbies looking to kick off their defensive game with a bang.