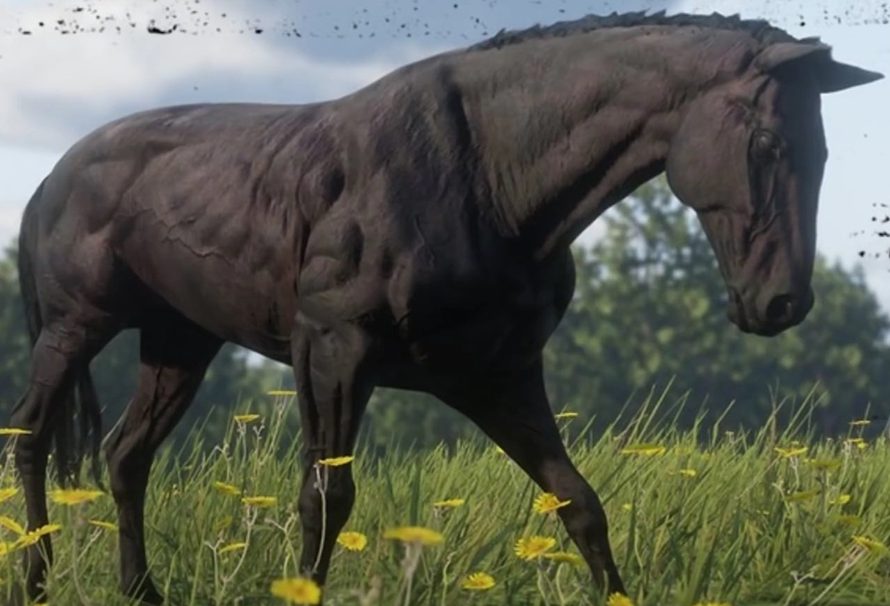 It’s not unreasonable to say that in Red Dead Redemption 2 not every horse is created equally. Luckily, there are four main stats which let you know just how good (or not) your chosen horse happens to be and these are health, stamina, acceleration and speed.

Though such stats are self-explanatory, what is a little less clear is just which horses possess low or high ratings in each regard. To address this, all the horses in Red Dead Redemption 2 fall into one of six fairly broad ranked categories, into which the better ranked horses have superior stats to those of a lesser rank.

The Red Dead Redemption 2 horse ranks are ranked from best to worst thusly:

How To Get The Best Horse

In Red Redemption 2 the best horses are those with superior stats, as we’ve seen. However, there is only one type of steed that possesses those extremely high stats – the Arabian horse.

Available in three different coat colour types, with the very best of the Arabian’s being the rose grey bay coated variant, here are the locations where these top of the line horses can be found:

Rose grey bay Arabian horse location – The best horse in the game even among its superior ranked brethren, you can find this stupendous steed minding its own business in the Blackwater stables after the first epilogue. The rose bay grey Arabian horse costs a pocket draining $1,250 to buy.

Now that you have the best horse you can easily get around and Find all the treasure maps in Red dead Redemption 2.