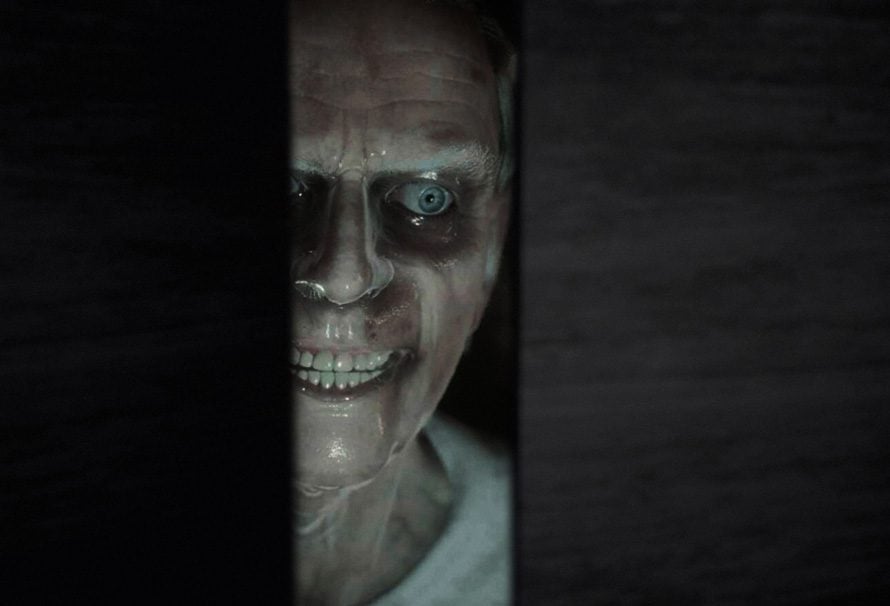 Chances are unless you’re a horror games fan, you might not have heard of Remothered: Tormented Fathers. It emerged from Early Access on the 30th of January, and it’s currently sitting at Very Positive for lifetime reviews on Steam, so you know this is a good ‘un.

OK It’s Reviewing Well, But What Is It?

Remothered: Tormented Fathers is an intense 3rd person survival horror game, one that sets out to explore a psychological and dynamic narrative, as well as exploring stealth, horror, survival themes, all in a terrifying and spooky house.

It has a storyline that’s not only concerned with psychology, but it’s also a deeply ambiguous one – there’s no right, there’s no wrong, there’s just shades of grey. It ties into the realism of the setting and the game, because just in life, there’s often no ‘right’ answer.

You play as Rosemary Reed, a 35-year-old woman who’s investigating the disappearance of a young girl called Celeste. This investigation takes you to Richard Felton’s house, an old man who’s affected by a mysterious disease. Gloria greets you as you reach the house, the nurse who looks after Mr. Felton…and the story begins.

Alright Why’s It So Special?

You’re being stalked throughout the house, and it’s left up to you how you outwit, evade, or run from them. You can hide, you can fight, you can trap, you can cower in a corner. All that’s available to you as you try to survive the horror of the Felton house. It feels like a mix of the Clocktower series, Resident Evil, Alien Isolation, and Amnesia.

In addition to that, it tries to keep the setting and the puzzles you encounter realistic. Whilst people may turn into monsters and monster may exist, there’s ambiguity there, are they really monsters or is this a representation of their, or your, psychology?

The soundtrack’s also something that needs paying attention to – it’s directed by Luca Balboni and Nobuko Toda, you might recognise the latter name from games such as Final Fantasy, Halo, and Metal Gear Solid.

I’m Scared, Will This Scare Me?

Yup, to be honest when I was researching this piece I looked at a gif that frankly did me in, so if even a gif can scare me, the game will probably be well worth it in terms of AGH value.

Where do I Find Out More?

Check out the trailer: (CW, gore and horror).

and if you like what you see, head on over to our store for more!

Remothered: Tormented Fathers is out now, and it’s bloody scary.