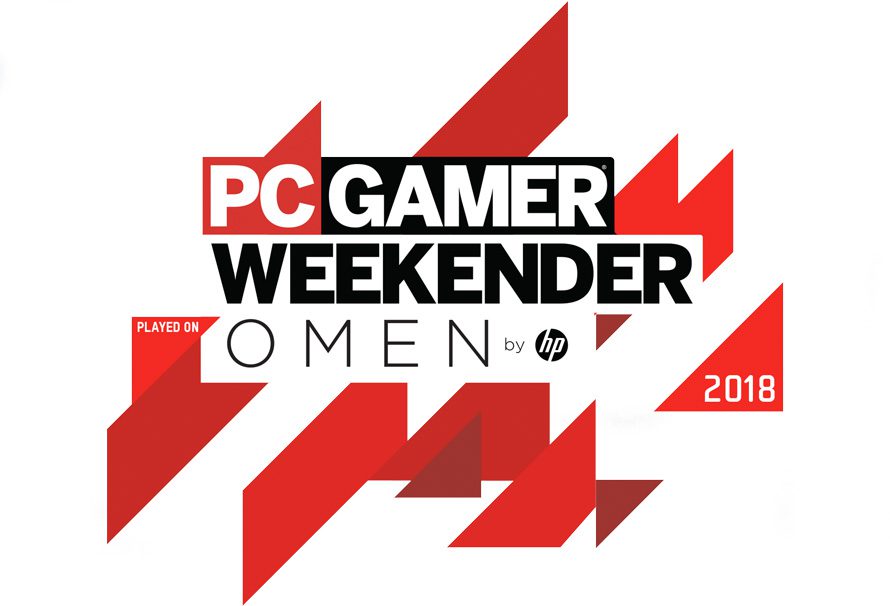 The PC Gamer Weekender is fast approaching, it’s being held on the 17-18th of February right here in sunny London town. It’s a celebration of everything PC Gaming and would you believe it, that appeals to us at Green Man Gaming.

We’ll be attending and we’re incredibly excited about what’s going on there, here’s some reasons why we think you should be excited to attend too.

You get to play upcoming games before they’re out

When you’re there you’ll get the chance to hop on a PC and play a game before it’s out, games like Warhammer: Vermintide 2, Phoenix Point, Rend, Production Line, Mashinsky, Cobalt WASD, Spellforce 3, Frozen Synapse 2, Biomutant, and much more will be there. You’ll be able to have a play, see what you think, and then tell all your friends if something’s amazing. Or if something’s terrible! The key thing is; you’ll know, and you can lord it over your friends forever.

Well, until these games come out anyway.

One of the best things that happens at events like this is that you get to go to talks held by developers, meaning you get an insight and a bit more understanding of how things work, what decisions were made, and just the whole creative process behind making some of your favourite games. This year Creative Assembly are doing one, so you can bone up on Total War, Fatshark will be there to talk ratty Warhammers, Mojang will be chatting about Minecraft, and Subset Games will be doing a talk about Into the Breach.

If you’re interested in how games are made or just want to know more about the games industry, these are a perfect place to jump in and get learned up.

The best thing about being into PC Gaming is that you’re in control – it’s your PC, it’s owned by you, and if you want you can build it, tweak it, and upgrade it as you see fit. PC Gamer are hosting some PC Workshops held by Tom Logan from OC3D. This’ll be a great opportunity to anyone wanting to know more about how computers fit together and how to build and upgrade your system, stuff that’s not essential to be a PC Gamer, but it’s stuff that is worth learning about!

Want to get better at Blizzard’s hero based shooter? Then the Omen by HP Bootcamp are there to kick your arse into gear and get you playing Overwatch like a champ. You’ll be tutored by players like Mark ‘Valkia’ Purdy and members of the Overwatch World Cup UK Team – Realzx and Kruise, who are going to sort out your skills and make an Overwatch GOD of you.

And frankly if the above isn’t enough to get you excited, there’s a free game with every ticket purchase – Lethal League – and you’ll get four copies of it so you can share it with your mates!

It’s the cream on top of the dessert that is the PC Gamer Weekender.

So that’s some reasons why you should attend, of course the real reason you should attend is that you might bump into Alex (social media) and Olly (community) there, so say hi if you see us!

The PC Gamer Weekender is happening on the 17th and 18th of February and tickets are available now!

We’re also giving away 5 Weekender+ tickets over on our competitions page, so check that out too!