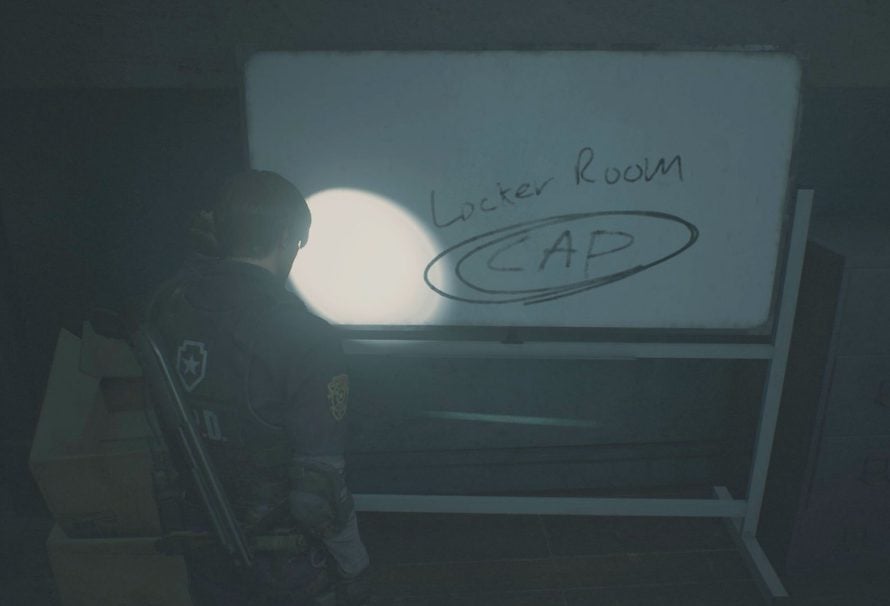 It’s not easy to find your way through Raccoon City in the Resident Evil 2 Remake. With zombies, fires, dangers, and worse out to get you it’s a bit of a nightmare. But have no fear, we can at least help with some of that. If you’re stuck on a locker, need help with a safe, or just want a bit of assistance with a code we’ve got your back. This guide should see you safe with every code, locker, portable safe, and code all unlocked.

There are two codes to unlock Leon’s Desk. The answers come from Leon’s colleagues initials, using their first names as the key. For the first code on the right side of the desk use Marvin Branagh, Rita Phillips, and George Scott to spell out MRD.

The left side of the desk can be unlocked with Neil Carlsen, Elliot Edward, and David Ford to spell NED.

There are several combinations you’ll need for the three medallions in the Police Station. These are:

There are three lockers to open in the Resident Evil 2 Remake, each with their own little puzzle revolving around a three letter code. These are:

Again, three safes for you to break your teeth upon. These can be found in the following locations:

These codes are written via symbols, meaning you’ll have to memorise a sequence in order to open the hatches and doors that they lock.

There are two portable safes in the Resident Evil 2 Remake, and unfortunately for once we cannot give you a location for their codes or simply give you the codes themselves. These reset randomly when you start your game, so you’ll need a new code each time.

Thankfully you can brute force them quite easily. To open them you’ll need to light up the wheel at the top in an anti-clockwise order. We recommend experimentation, writing down which buttons light up which lights, and patience to get through.

These portable safes can be found in the following places depending on the playthrough:

Now you should have everything you need to dive into the Resident Evil 2 Remake with a little more confidence. Of course, you’ll still need to escape from Mr. X and defeat the terrors that the Umbrella Corporation has unleashed, but at least locks won’t hold you back.