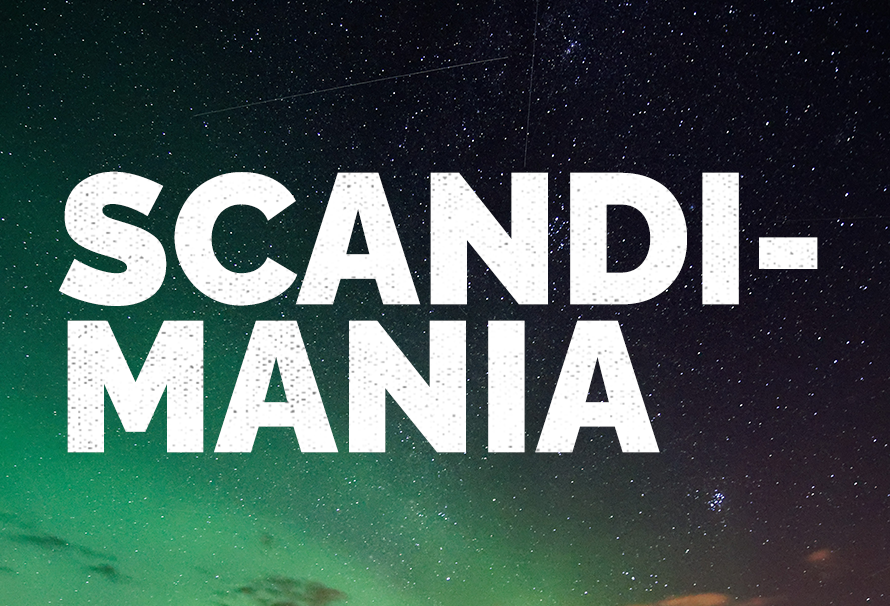 It’s certainly fair to say that great developers can be found in more places than just on this lovely island of ours, and indeed, perhaps nowhere is the concentration of great industry talent more keenly observed than in the Scandinavian countries.

So with that in mind, here are five such outfits that are at the top of their game on the Scandinavian games development scene.

Famed for the raucous Just Cause games which seem like the sort of spectacle stuffed efforts that should act as the bedrock for a Mission Impossible title, Swedish outfit Avalanche Studios has long carved out a niche as one of the very best purveyors of open-world mayhem.

Somewhat reflecting the fact that the developer finds itself nestled in the idyllic, dual locations of Stockholm’s beautifully water surrounded townscape and also within the hustle and bustle of Malmö’s spellbinding coastal metropolis, Avalanche’s open-world aspirations fittingly extend across a broad spectrum. From the loud brutality of Mad Max and Just Cause, through to the fantastically chilled and much underrated stealth gameplay of the Hunter: Call of the Wild, the Swedish developer is in every way at the top of its game when it comes to crafting open-world shenanigans.

Almost single-handedly managing to make Warhammer fantasy interesting again by virtue of its superb Left 4 Dead style Vermintide games, Stockholm based Fatshark is most assuredly a force to be reckoned with within the games industry.

Embodying the creativity and drive that has become eponymous with Swedish culture, Fatshark has gone from strength to strength, having recently caught the attention of investment giant Tencent who invested some $56 million into the company back in January 2019, safeguarding its prospects for the foreseeable future in the process.

Founded all the way back in 1993, the Oslo based Funcom is perhaps best well known for its licensed titles – Age of Conan and most recently, the really rather good sandbox MMO, Conan Exiles. Significant investment in the company (again, from Mr. Moneybags Tencent), has meant that the company has been able to spread its wings somewhat when it comes to new and varied IP, allowing them to publish intriguing titles such as the well-received turn-based tabletop effort, Mutant Year Zero: Road to Eden.

Though Norway has a notably lower gaming population than Sweden, the culture is one that prides itself on resilience, and perhaps no better is that steadfast virtue reflected than in Funcom itself – a company that has endured for over 26 years and shows no signs of taking its foot off the gas anytime soon.

Based in Denmark’s capital Copenhagen, and originally beginning its existence as a seven-man team, IO Interactive has managed to define itself, more than any other company in this feature, on the back of a single IP – Hitman.

Effectively precipitating the creation of the stealth sandbox genre with the Hitman franchise, IO Interactive has nonetheless dabbled in other IPs too. From the sorely missed likes of Freedom Fighters and the Kane & Lynch series, through to the twee Mini Ninjas, though the Danish developer realises that the murderous escapades of Agent 47 are its bread and butter, it’s encouraging to see that since its separation from Square-Enix, this Danish superstar developer still craves the need to sail those uncharted waters from time to time.

In Scandinavian countries there is a lot of pride in doing things well or if you can’t, simply don’t do it at all, and it would seem that Swedish based Paradox Interactive has taken this maxim somewhat to heart. Originally starting off from humble beginnings in 1995, Paradox Interactive has arguably grown into one of the largest Scandinavian developers out there, with offices all over the world, from Seattle to Stockholm.
Responsible for mammoth strategy titles such as Stellaris and also for publishing a range of excellent games from smaller developers, such as jailhouse sim Prison Architect and next year’s Vampire The Masquerade: Bloodlines 2, Paradox Interactive’s star looks to be permanently ascendant.