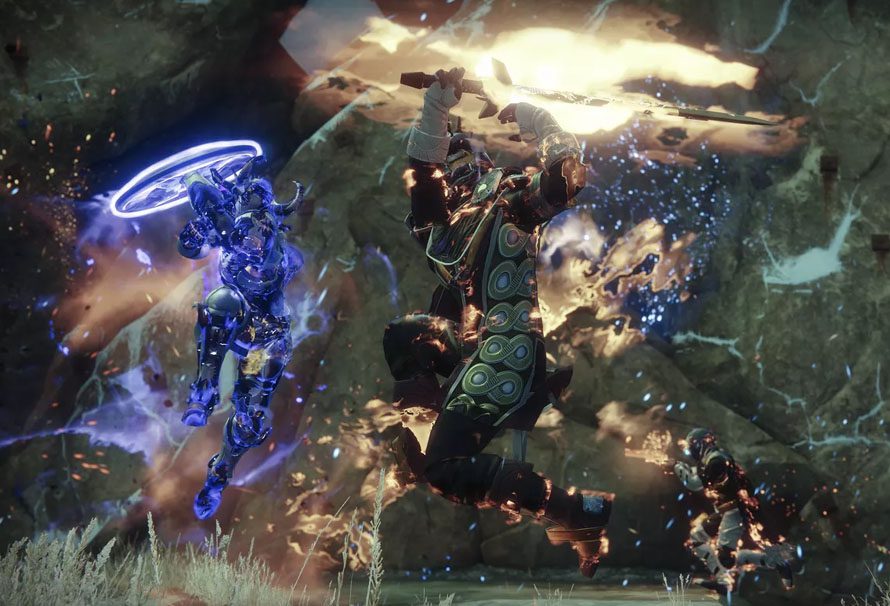 Destiny 2 has launched into a new era, with the latest expansion, Shadowkeep, the beginning of the new Season of the Undying, and most importantly for new players, it’s free to play the base game.

All this means that there are big changes afoot for Bungie’s superstar shooter, but why should you care? You’ve not played a Destiny game before, and you’ve seen the news scroll past you like rain on a car window.

The initial investment in Destiny 2 now is only time and hard drive space. Everyone has been asking for demos to return in some form or another, and what better demo is there than a huge amount of content and game, all for free? You can play tonnes of Destiny 2 before hitting anything you might feel you need to pay for, so why not?

4. The intro’s been revamped

One of the criticisms historically aimed at Destiny 2 was that for non-fans, its onboarding process was a little obtuse. Packed with lore and references to objects you’d have little idea about, it was probably a bit of a turn-off. Now the intro’s much more streamlined, you make your character, you do a mission, and you’re off. The lore’s still there if you want it, but you can get to the game that much faster.

There are a great deal of changes inbound for armour in Destiny 2, but the long and short of it is; you can now customise it to be more applicable to you. What this means is that no longer will you have to ‘make do’, you’ll be able to tweak your armour to better fit your class and your playstyle. Now finally, you can get loot for you and nobody else, with a few changes, of course.

As anyone who’s played an MMO knows, expansion time is the most exciting time to be playing. Everyone’s at roughly the same place, everyone’s exploring at roughly the same speed, and people are finding things out for the first time together. With Shadowkeep having just launched, it means that the game, whilst new to you, is also new to a lot of experienced players as well. So you’re not going to be alone – everyone’s going to be asking questions.

The best price is free, and Destiny 2 as part of New Light is free to pick and give a whirl. There’s no downside, if you don’t like it, it’s just a bit of time lost. But it might be your new favourite game, and you might make friends there. So why not, what’s stopping you?

Destiny 2: Shadowkeep is out now and Destiny 2: New Light means you can play the base game for free. Wanting to start out for the first time or meet like-minded Guardians? Head to our forum and start the conversation.