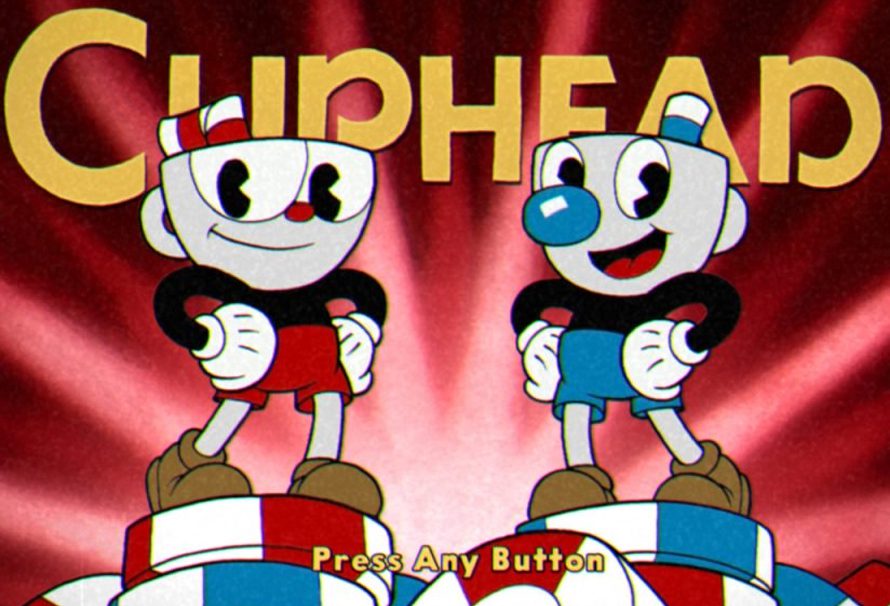 When Studio MDHR’s Cuphead was revealed, it felt like a gorgeous jigsaw puzzle was simply falling into place. With an unforgettable art style and old-school gameplay to please a wide demographic of gamers, it seemed like a sure fire hit, and as such, it launched to widespread critical acclaim, leading to a jolt in sales and a massive player base. The game has now launched on every platform beyond mobile and as of September 29th, sold five million copies, a neat milestone to reach by the game’s second anniversary.

Cuphead is Not Just a Game Anymore

As well as taking home a number of gongs at The Game Awards and the BAFTA’s, the game has somehow gone beyond the scope of its video game boundaries, and that’s even without the release of its final forthcoming DLC. Cuphead and Mugman are seriously recognisable characters in the gaming space, so much so it wouldn’t be too wild to say that they could certainly fit in the Super Smash Bros. Ultimate roster.

One of the finest things about Cuphead is the electrifying jazz score, which when seperated from the game managed to top the Billboard jazz charts last month, showing just how much of a cultural phenom this indie gem is. It’s a mystery as to what is so attractive about the concept, but it’s without question that the game is seriously stylish, pleasing on the eyes and ears and even more haptic in the hands.

This has unbelievably led to a deal with Netflix, in which King Features are working on the aptly named ‘The Cuphead Show!’ which seeks to develop the charming characters found in the game and add a sense of scale to The Inkwell Isles. From the limited information available at the moment it looks to focus on the under spoken personalities of the lead two characters. Whilst this isn’t developed so well in the game itself, an animated series is a perfect place to give these characters a voice, and define their morals and character. Cuphead is naturally seen as the more brazen, adventurous part of the duo, whereas Mugman is supposedly “cautious but easily swayed,” creating quite the dynamic duo in the leading roles.

Granted, this is all without talking about the amount of merchandise available for Cuphead fans. Given the Disney-esque art style of the game, creating plush toys, t-shirts and models must feel fairly natural. Somehow the game and it’s long development cycle captured the imagination of many gamers worldwide, who have took a liking to Cuphead and Mugman even if they can’t quite topple some of the game’s most difficult challenges.

Not many games have managed to escape the confines of their medium and worm their way into the hearts and minds of the public. Another recent example would be the Untitled Goose Game, starring a waterfowl which has now become a viral superstar thanks to countless memes and the silly nature of the honking-good gameplay. Who knows, given that Blink 182, John Legend and Chrissy Teigen have already co-signed Panic’s mischievous goose adventure, it could itself go beyond the medium of video games and much like Cuphead, excel in the realms of TV and music.

To find out more about Cupheads 2 year anniversary celebrations, head over to the Cuphead Game hub on GreenManGaming.com.