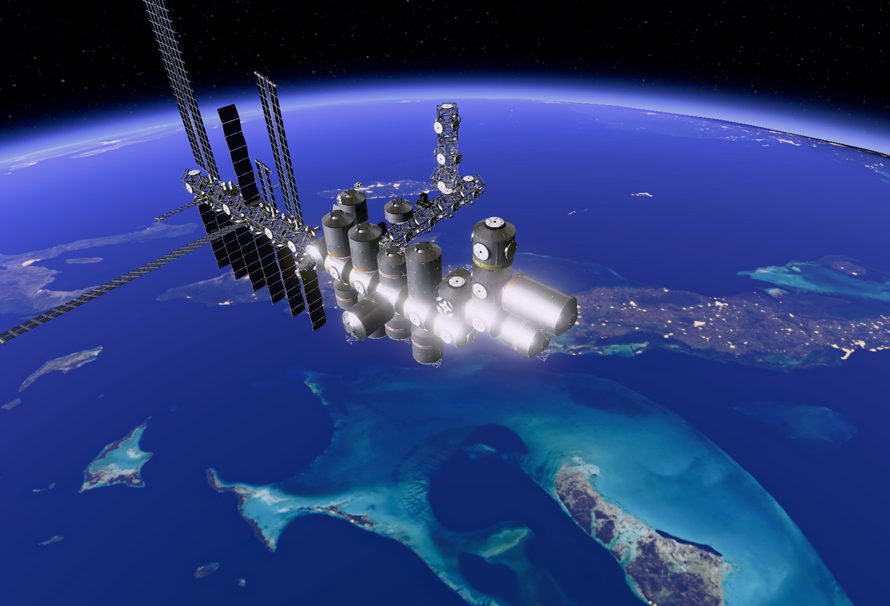 You may remember at the beginning of the month that Stable Orbit’s developer Jim Offerman had experienced some technical issues with the Stable Orbit’s Black Out update. We talked to Jim about the games progress and what it was like developing a game as a solo developer.

In summary, Jim has made the decision to pull a lot of Stable Orbit’s updates and push hard with the game’s full release. There will be a public developer branch going live soon on steam which will let players follow along with the game’s development. More information on the branch can be found on Jim’s blog.

Be sure to check back with the Blog and Jim’s blog to get the latest Stable Orbit information as the game nears to it’s full release.

Stable Orbit: It's Lonely Out In Space Game Development