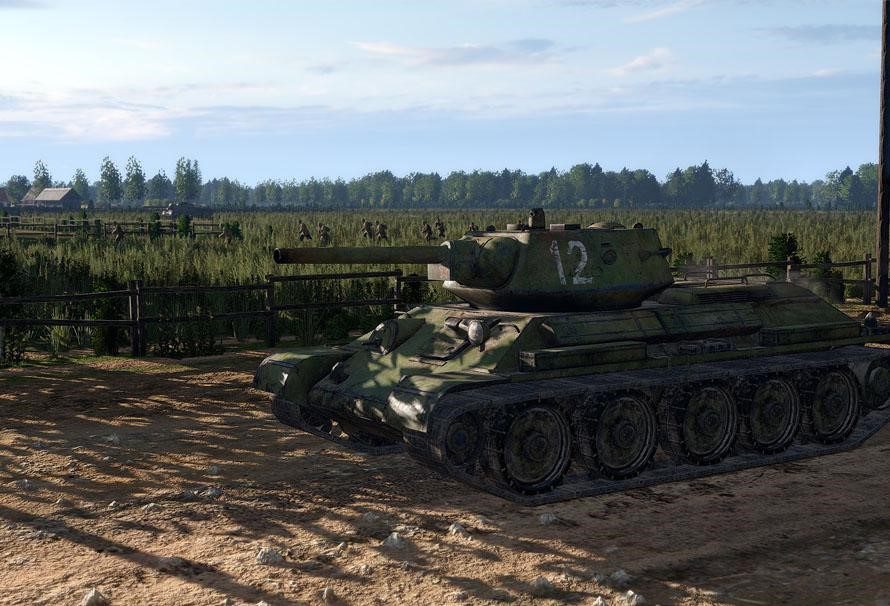 Steel Division 2 is a brand new historically accurate World War II real-time battle simulator developed by Eugen Systems. Taking place on the Eastern front of the conflict, it features 1:1 scale turn-based army management interspersed with real time strategy as you take control of the battlefield itself.

Here’s everything you need to know to get up to speed.

The first trailer for Steel Division 2 was released alongside the announcement in July of 2018:

Following on from its announcement, several trailers have been released by Eugen Systems. Amongst them a full in-engine trailer:

With the most recent being the Launch Trailer, showing off the final game:

Steel Division 2 is set on the Eastern Front of World War II, during Operation Bagration, which was the Soviet offensive against Nazie armies in Bielorussia. Steel Division 2 introduces several new game modes alongside refinements and improvements made to the real time strategy formula seen in prior Steel Division games.

Is your system up to the challenge of the Eastern Front? Check out the system requirements for Steel Division 2.

Now you’re armed and ready with all the information you need, soldier. Head to the battlefield, take control, and re-live the most in-depth simulation of World War II. Steel Division 2 is out now, and you can always pick it up at a great price at Green Man Gaming.