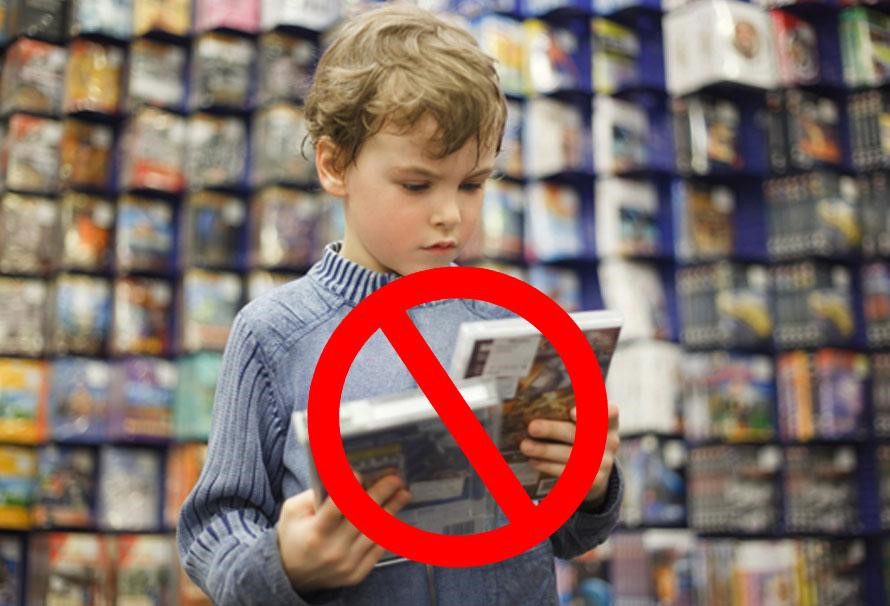 You can’t know where you’re going until you know where you’ve been. Unfortunately for gamers and the gaming industry, curation of the past is something that still needs a lot of work. Whilst some companies do a great job bringing the hits of yesteryear back to life, often legal or other issues prevent games getting a second chance at life.

Well I’m the Extremely Old Gamer and I’m here to talk about ten games that you just can’t buy anymore on PC, at least not digitally or brand new. If someone reading this wants to get them re-released, now would be good.

The name of Prey has had a long and tortuous history. Even discounting the attempts at a sequel and the eventual re-imagining-but-not-really that was 2017’s Prey, the original game took eleven years to make it to market. Not a great commercial or critical success, it finally disappeared from Steam a couple of years ago and now Domasi “Tommy” Tawodi’s adventure is rare to find.

MMOs were all the rage for a brief period in the 2000s, and City of Heroes released in 2004 was one of the most imaginative. It lasted through the period where World of Warcraft took the lives of so many MMOs, the final update not coming until 2012 .Mourned by many, unofficial fan-run versions have since cropped up.

The most recent addition to this list, Obsidian’s spy-action-RPG disappeared from stores recently due to music licensing issues. Obsidian are working hard to get it back available, but for now the game no-one talks about but everyone recommends, is impossible to buy.

The Driver series has a chequered past, and no-on expected Driver: San Francisco to be any good. But it was, and with a trippy body (or car) swapping mechanic behind it, it was a joy to play. Sadly departed, it’s not even available on Amazon (despite the Ubisoft website prodding you to it).

Telltale Games emerged over the last few years as a heavy hitter creator of narrative adventure games. Unfortunately, according to reports, there were several problems infesting Telltale. Upon its closure in 2018 its games began to slowly disappear from the sale, meaning the wonderful Tales from the Borderlands has gone, along with the peerless The Walking Dead.

Westwood were mainly known for their Command & Conquer series, but they also dabbled in RPOGs like Lands of Lore, and adventure games like the movie tie-in Blade Runner. Set alongside the original 1982 cyberpunk film, it was an ambitious attempt to portray the world of the movie. Every time you played, the replicants you hunted were chosen randomly from a cast of NPCs, a list which also included the player, the Blade Runner Ray McCoy. Closer in plot to the book, Do Androids Dream of Electric Sheep, it’s recently gained a new lease on life due to the work of the ScummVM team. But only if you own the original files, otherwise, you’re out of luck.

The MMO wars saw many casualties inflicted, but none so keenly felt as the closure of Star Wars: Galaxies. With a list of features so long that many MMOs haven’t caught up with it, it really set the scene for later success by some more fantasy-based games. Lasting until 2011, albeit in a much altered and controversial form, we salute this venerable titan of the internet.

One of the games that propelled Blizzard into superstardom, The Lost Vikings was a platformer/puzzle game starring, well, three lost vikings. Briefly available again on Blizzard’s Battle.net platform in 2014, it has since disappeared from the internet again. Those dastardly aliens must have abducted it.

No One Lives Forever and NOLF 2

These days Monolith are known more for F.E.A.R., Shadow of Mordor, and its sequel, but back in the day they produced two immersive sim masterpieces. No One Lives Forever and NOLF 2 featured British superspy Cate Archer in campy 1960s Bond-inspired adventures, and were ribald joys from start to finish. Packed not only with comedy that actually worked (a rarity in games) and system-based gameplay, their disappearance from sale is a true sadness.

The Silent Hill series took the Resident Evil formula and leaned hard into the atmosphere, horror, and bizarre creatures that look like unfolded humans from your nightmares. The original never saw a release on PC, but 2, 3, and 4 all made their way to our beloved platform. Unfortunately, they are no longer available, so getting your hands on these amazing and terrifying games is a chore. Or requires a console. But hey, you can still buy Homecoming, right?

Time rolls on, and just like many of these games we’re outta time for this article. What are your favorite games you can no longer get on PC? Let us know in the comments, but first check on Green Man Gaming because you never know, your choice may have been re-released.