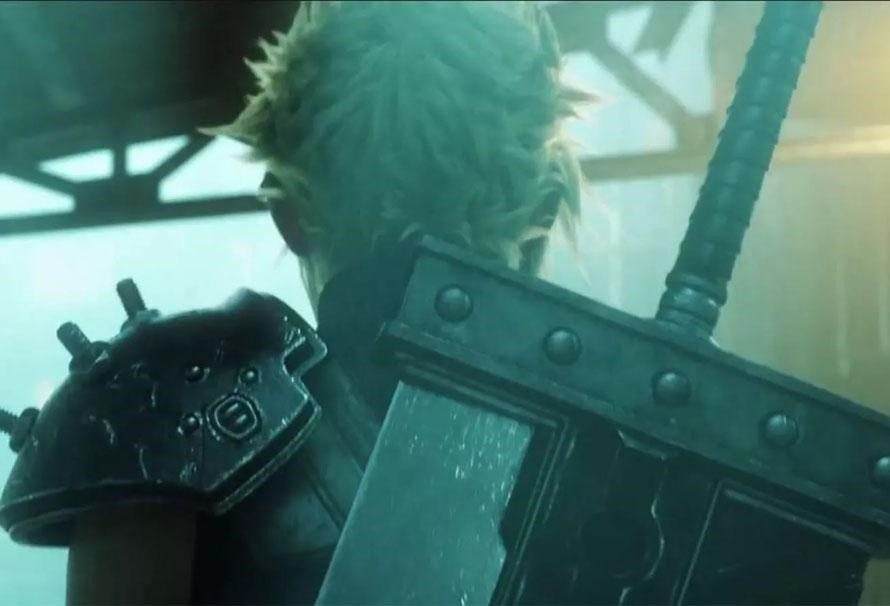 Final Fantasy VII’s remake is actually happening. At E3 2019 this year we got to see a lot more of the game than we thought we would during the Square Enix conference, and by Sephiroth’s Beard it’s looking good.

One thing that’s supremely important to making a good Final Fantasy game is the calibre of weaponry in it. Each game has their own weapons, some good, some absolutely awful. Here’s our choices for the ten best Final Fantasy weapons – ever.

Long, thin, and utterly unwieldy. But enough about Sephiroth; his sword, Masamune, is also pretty impossible to use. That’s why it’s so impressive that he whips it about doing all sorts of killing maneuvers with the five-hundred-metre-long blade.

If you’ve ever wielded the Zodiac Spear then you’ve gone through hell to get it. If you’re not sitting with a guide for Final Fantasy XII or you’ve not played it before, chances are you’ll mess up getting this weapon just by playing the game normally. But get it, give it to leading man Balthier, and watch as your enemies fall like flies.

Just a paintbrush? How can that be a weapon? In the hands of young Relm Arrowny in Final Fantasy VI  it’s deadly. She uses it to paint, as you would expect, but what she paints comes to life. Facing off against her foes, she’ll stop to sketch them quickly, mimicking their abilities and using them against them. Powerful stuff.

What’s cooler than a sword? A sword with a gun built in, of course. Does it work or would it just blow Squall’s hand clean off? Who cares, it looks rad as heck.

When they’re not just eating frogs, Quina Quen is busy tasting their foes with gusto. A refined gourmand, they travel the world in Final Fantasy IX not to save the world but simply to taste the best out there. And what a weapon the fork is, because it’s capable of scooping up even the toughest of enemies and converts them into digestible form.

Some characters in Final Fantasy VII bring weapons to table. Tifa Lockheart *is* the weapon. Armed with the meat and gristle bricks she calls hands, she’s capable of taking down enemies with equal power to someone who turns into demons. Don’t mess with Tifa.

Sephiroth may have the longest sword, but Cloud (and Zack) have the widest. Almost the same width as his own torso, Cloud wacks upon foes to great effect with his airplane-wing sized weapon. Like many in this list, would it work? Probably not, but who cares when it’s as iconic as this.

The secret best weapon ever devised is humanity’s best friend. Angelo is a dog who accompanies owner Rinoa through the adventures in Final Fantasy VIII, a dog who can be fired at enemies like a cannon. Think about it, not only is Angelo a cracking weapon, but after the battle’s done you can have a nice pat and give Angelo a treat. Who needs anything more in life? Those are our picks for the greatest Final Fantasy weapons of all time, do you have a favourite we’ve missed off the list? Let us know in the comments below.