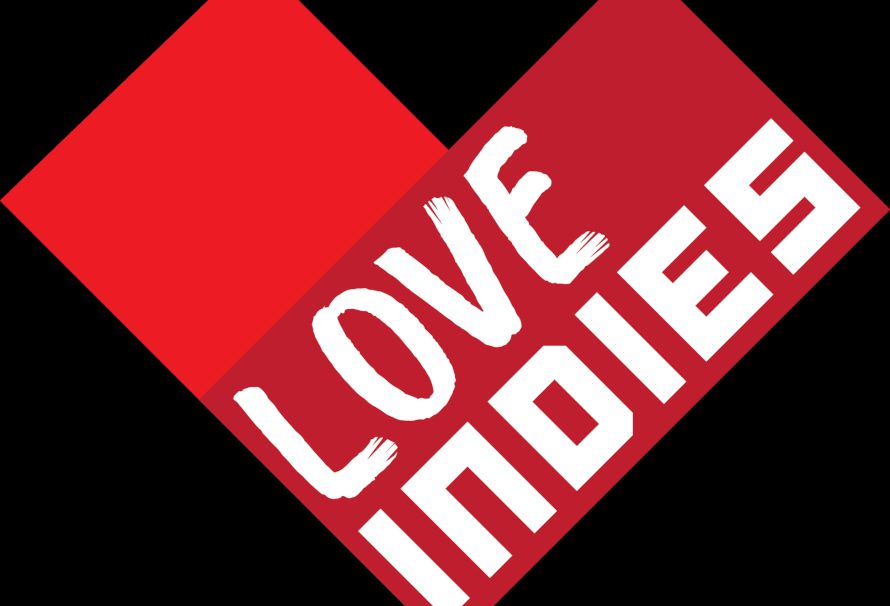 If you’ve been paying attention to our social channels you would have seen the wonderful #loveindies campaign put together by Fail Better Games bringing you some great reviews of the ten best indie games you haven’t played. We thought they were so good we wanted to collect them all in a single post for you. So here are the Top ten indies you haven’t played.

A rip-roaring take on the Jules Verne’s fiction, 80 Days takes the well known Victorian setting and puts a steampunk twist on the whole thing as players compete against one another to travel the globe in the titular 80 Days. Generously drenched in the superlative writing that developer Inkle has long been known for, 80 Days is a non-linear adventure that casts players as Passepartout, the assistant to the famous Phileas Fogg himself who must not only ensure that his master has everything he needs, but also that an efficient and quick path be devised to navigate through some 170 cities, too.

A Hat In Time

Harking back to the twee and bouncy 3D platformers of the late 1990s, A Hat In Time is a genre effort that entertains and charms in equal measure. Boasting enough cuteness to outright murder a small country, A Hat In Time casts players as a lost little lass who must assemble time crystals in order to power her ship and return home. Before that however, she must stitch together a range of uniquely powerful hats, travel to a variety of worlds such as a movie studio, a pirate ship and solve a fistful of mysteries. Look, if you’ve even a small twitch at the mere mention of the words ‘three dee platformer’ then A Hat In Time is pretty much essential alright?

Tasked with tracking down a missing colleague in the Nebula, a mysterious area of space strewn with age old wrecks and ruins, Heaven’s Vault casts players as Aliya Elasra, an intergalactic archaeologist who must translate ancient languages to discover the fate of her friend.  Accompanied by Six, a robot that spouts acerbic sarcasm with biting wit and high regularity, Heaven’s Vault is a non-linear, branching adventure that places paramount importance on the written word. If you’re a big fan of well-written, intelligent adventures that are stuffed with equally compelling characters, Heaven’s Vault is absolutely your jam.

Putting players in the finely shined shoes of possibly the hardest working royal ever, Kingdom Two Crowns is a unique strategy effort that has you roaming mysterious lands in a bid to fashion a regal domain, as you gather resources, train soldiers and discover ancient artifacts. The goal quite simply is to keep your crown fix onto your noggin for as long as you can while bands of roving evil creatures, known appropriately as the Greed, attempt to snatch it. Boasting two different campaign settings that take in medieval Europe and feudal Japan, Kingdom Two Crowns is a wholly involving micro strategy title that is quite unlike anything else out there.

In development for some ten(!) years, it seems like a minor miracle that Owlboy was even released at all. Thank the stars then for developer D-Pad Studio, because the years of toil have allowed Norweigan developer to create one of the finest platforming epics ever made. As Otis, a mute who strives to fulfill his potential put upon him by his Owl brethren, events take a sinister turn when a band of nefarious sky pirates show up in pursuit of an extremely powerful artefact. Boasting pixel-perfect, flight-aided platforming action set across multiple worlds with oodles of secrets to discover and showcasing some of the most charming pixel art visuals to date, Owlboy is simply sublime.

The premise of Pix the Cat is beautifully simple. A grandly engaging and bite-sized score chaser, Pix the Cat is all about rushing a fiendish feline around a variety of increasingly labyrinthe psychedelic mazes, with a view to nab the longest, score giving conga line of eggs and ducks that one can possibly imagine against a fixed time limit. TL;DR? Well, Pix the Cat is basically mid-life crisis Pac Man off its face on a stein-sized kaleidoscopic acid cocktail. What’s not to like?

Don’t let the ultra retro-aesthetic fool you – The Last Door’s Atari 2600 styled supersized pixels can convey spine-shivering amounts of horror that allow the game to stand shoulder to shoulder with some of the most prominent members of the point and click adventure genre. Embracing its Victorian England setting to the utmost, The Last Door has players trying to discover what happened to a childhood friend who, in the midst of some mad scribblings, has hung himself with little explanation. Toweringly well written, thickly atmospheric and frequently horrifying, The Last Door stands as an evocative reminder that the genre is sometimes at its best when it has us confronting our worst fears.

Easily one of the most sharply written games ever made, The Sexy Brutale melds a traditional narrative adventure with Groundhog Dog puzzles to fashion something extremely unique. As a guest trapped at a party in the titular Sexy Brutale mansion, you are tasked with not only trying to escape but also to discover why the guests are being murdered one by one. Chuck in a bunch of powerful magical masks that allow you to do and access things you couldn’t do before, some tremendously witty writing and enough time travel to make Marty McFly blush, and it’s clear that The Sexy Brutale should really be at the top of your list. If it isn’t, I don’t know – you must hate fun or something.

A hauntingly melancholic effort, Where The Water Tastes Like Wine is a third-person narrative adventure that has you stalking the plains, towns and rural expanses of a folklore steeped Depression era United States. Tasked with paying off a mysterious debt by meeting strangers and hearing out their stories, players will run into displaced Navajo, desperate migrant workers and more besides as the game embarks on a metamorphosis into a considered meditation on the American Dream. If you like your adventures smart, emotionally resonant and stuffed with stories that linger long in the mind, then Where The Water Tastes Like Wine should be your next stop.

Whispers Of A Machine

From the same hugely talented folk that brought us Kathy Rain, Whispers of a Machine is a Sci-Fi Nordic Noir (try saying that quickly) that puts players in control of Vera, a cybernetically altered investigator who is looking into a string of grisly murders. Very much a point and click affair, Whispers of a Machine is an ornately hand-drawn effort that packs in well over 4,000 lines of fully voiced dialogue, multiple branching story paths and puzzles that hit the logic sweet spot, rather than being either too easy or teeth-grindingly obscure. Oh, and our heroine can also ingest a substance called Blue that provides her with a range of superhuman powers and augmentations. So there’s that, too.

If you want to know more about any of the games above you can visit the Green Man Gaming website.