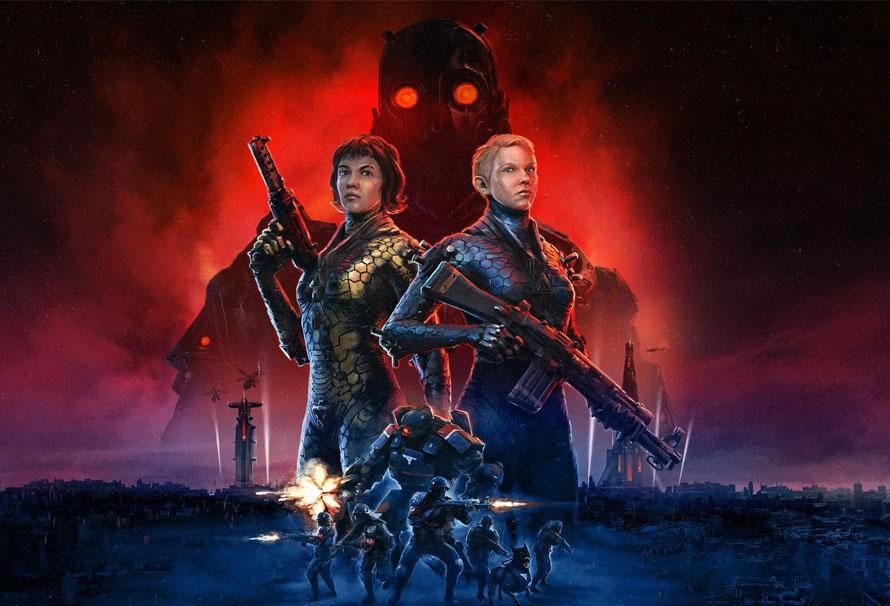 Maybe you’re not sure you’re ready to take the fight to Nazi-occupied Paris in the 1980s, but fear not, we have all the info you need.

Wolfenstein: Youngblood was announced at the E3 2019 Bethesda conference, with a trailer showing off the twin protagonists and setup for the game:

A more in-depth look at the game’s narrative recently emerged from Bethesda, showing you where you’ll be fighting, the disappearance of B.J. Blazkowicz, and more.

Finally, during E3 2019 we received a further trailer, this time with more gameplay and more information to get your teeth around.

Set nineteen years after The New Colossus, Youngblood picks up the action after B,J. Blazkowicz disappears during a mission to Nazi-occupied France. His twin daughters, Jessica and Sophia, are forced into action and the race is on to find their missing father.

Similar to previous games in the Wolfenstein series, Wolfenstein: Youngblood is a first person shooter. The game can be played either in co-op with each player taking on the role of either Jessica or Sophia Blazkowicz, or in single player with an AI companion taking over the other sister.

In a departure from previous entries in the series, the majority of Wolfenstein: Youngblood can be completed in a non-linear order. Missions can be taken sending the twins out into the world on the hunt for their missing father, unlocking new abilities and upgrades as they go.

Pre-purchasers of Wolfenstein: Youngblood will receive the Legacy Pack, a collection of outfits and weapons used by B.J. Blazkowicz over previous games. These include:

In addition, the Deluxe Edition includes two bonuses exclusive to this edition::

That’s the lowdown on Wolfenstein: Youngblood, you should be ready to lock, load, and kick some serious Nazi butt. Head on over to the Green Man Gaming store and pre-purchase Wolfenstein: Youngblood to make sure you’re first to the front lines on July the 26th. For more information, you can also head to the official website.