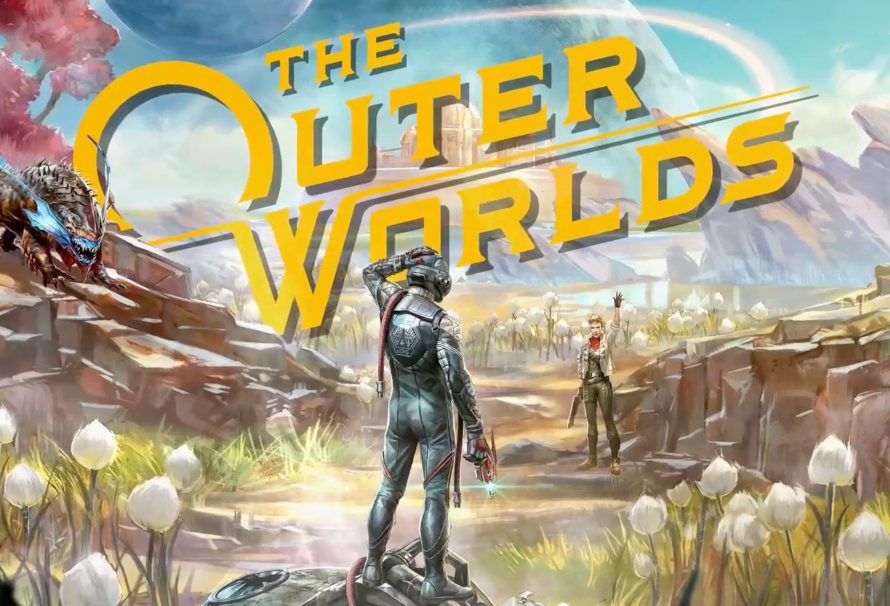 The Outer Worlds is the next sprawling single-player RPG from masters-of-their-craft Obsidian. Renowned for densely layered worlds filled with quests and adventure, we’re sure that The Outer Worlds will satisfy roleplayers looking for their next meaty roleplaying game.

The edge of colony space is a wild place, and you’ll need every scrap of initiative and knowledge to survive and thrive in the distant reaches of space. Here’s everything you need to know.

Originally announced during 2017 with hints about its development dropped in May of 2016, The Outer Worlds is being developed by veteran game developers Obsidian, in association with Take-Two Interactive. Published by Take-Two Interactive’s publishing wing, the Private Division, the game’s development and publishing deals were finalised prior to Obsidian’s acquisition by Microsoft. The Outer Worlds is set for an October 25th, 2019 release on PC, Xbox One, and PlayStation 4.

The initial announcement trailer showed off the game and the universe that players will be exploring, along with referencing the bona-fides of the development team.

That isn’t all the Outer Worlds has for you in the way of trailers though, a further trailer dropped during E3 2019, with a deeper look at the irreverent adventure through space.

The Outer Worlds is a single-player story driven roleplaying game set in the outer reaches of known space, on the frontier between the unknown and the nascent Halcyon Colony. In true Obsidian tradition, the way the game’s story and plot unfolds will be largely up to the player. Your decisions and choices, for your character, for your interactions, for the world, all alter the outcome of the game. Companion stories and the world itself are malleable, all relying on the specific choices you make throughout playing The Outer Worlds.

A brand new feature in The Outer Worlds is the concept of flaws. The player character has a selection of flaws to choose from, each enhancing the roleplaying and approach you’ll take when playing. Flaws open up interesting new choices and character development options, and make your character truly yours.

You don’t have to go it alone out there, companions allow you to select and recruit your very own crew. Each with unique abilities, missions, and plot points, you’ll find your story becoming more expansive and full of interesting decisions when you have a full roster of adventurers to call on. Will you help them reach their goals, or twist them to serve your own? Even your companions tie into your choices. Now you’ve checked out the details, you should be ready to jet into space and take on the threats affecting Halcyon, and the deep conspiracy at the heart of this troubled area.

The Outer Worlds is starting its adventure on the 25th of October, 2019. For more details you can visit the official website, or check it out on the Green Man Gaming store.