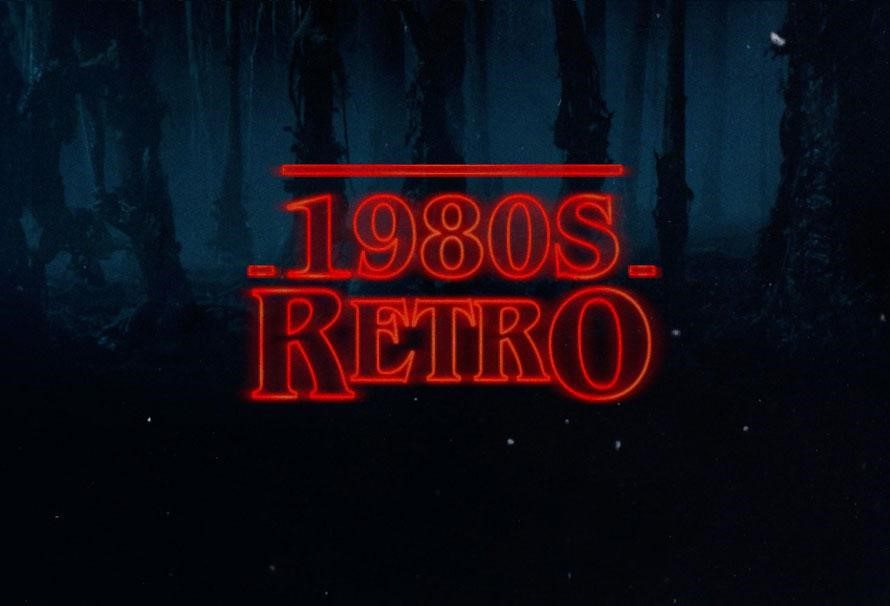 Stranger Things has unleashed its third season on Netflix, weaving together a cornucopia of 1980s influences, it’s a slice of nostalgia served in episodic form.

But it’s not just television that looks to the 1980s for inspiration. Games also look back to that decade, hitting you up with 80s themes, a deluge of scanlines, and monochrome inputs.

Here’s 10 great games that take the decade of the 1980s for inspiration.

Based on Generation 1 of Transformers, Transformers: Devastation looks exactly like those Saturday morning cartoons you used to sit cross legged on the floor to watch. It doesn’t hurt that it’s a Platinum game too, so you know it has the absolute tightest of controls.

Arcades were everything in the 1980s, so an arcade inspired coming-of-age story is exactly what any 1980s fan needs. Set across 5 chapters, 198X is a look back at a time when going to the arcade meant discovering new worlds, new games, and learning more about yourself.

Taking inspiration from, well, almost everything, Retro City Rampage is an 8-bit open world reference-a-thon with guns, violence, and heaps of style. Part of the joy of Retro City Rampage isn’t just the game itself, though it is a great game, it’s seeing just how much you remember of that hallowed decade.

Hotline Miami is the pinnacle of 1980s inspired gaming. Taking the decade for setting and inspiration, but putting a modern twist on everything, it’s a gory violence filled exquisite romp of revenge and murder. Even after completing the game you’ll be listening to the thumping soundtrack for months afterwards.

An anthology horror game set over four episodes, Stories Untold never better and never more 1980s than in its first chapter. The House Abandon sees you playing a text adventure game on an ancient computer in an empty house. Something stalks the character in the text adventure, and soon you begin to wonder…is something stalking you as well?

The 1980s were a silly time, of muscles and secret Russian bases and Arnie doing one-liners everywhere. Far Cry 3: Blood Dragon takes all that ridiculousness, ramps it up, and then layers it over the Far Cry formula. If that doesn’t sound like your jam, then I don’t know what to say to you.

Precision platforming is back in a big way, and one of the biggest names is Shovel Knight. Taking inspiration of the bastard-hard games released for the NES in the 80s, Shovel Knight is an homage and an evolution of those themes and ideas. All the 8-bit beauty wouldn’t do it any good if it weren’t a wonderful game though, and thankfully, it is.

You’re a teenager, you’re returning home after a camping trip, but something’s gone wrong. Killer machines have descended on your home of Sweden in the 1980s and everyone you knew is missing. That’s the setup to Generation Zero, a first person survival adventure set during the Cold War, and if there’s a more tantalising setup out there, we’ve yet to find it.

Those are our picks for 10 great games with 1980s retro vibes, what’s your favourite game that pays homage to the 80s? Let us know in the comments, after you’re finished binging Stranger Things, of course.