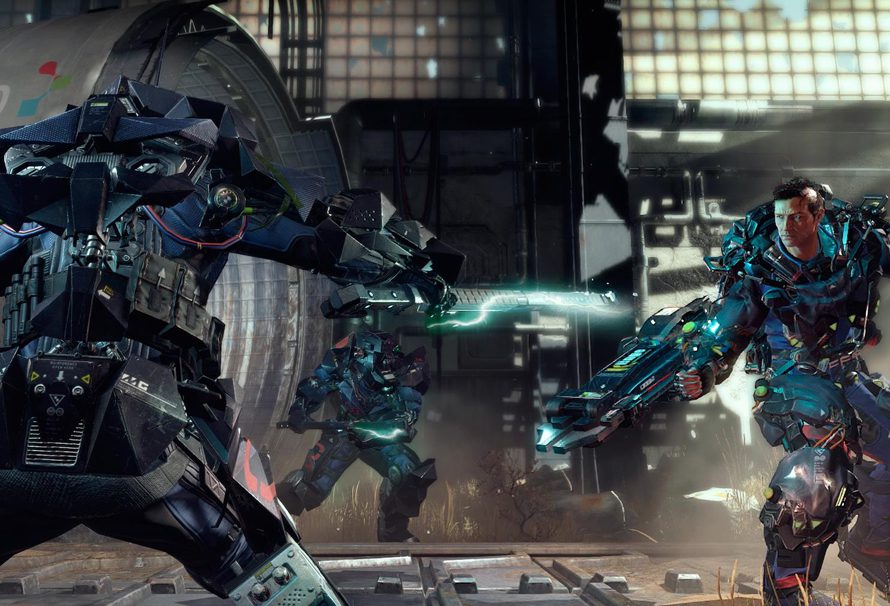 If you’ve been considering getting The Surge but you’re still on the fence, Mack of Worth A Buy has covered the game.

The Surge has been described as “sci-fi Dark Souls”, and Mack has been very critical of the Dark Souls games released on PC. Yet he found that he enjoyed The Surge significantly more than the Dark Souls games, due to good keyboard & mouse controls, the exosuits, the levelling up system, interesting mechanics such as targeting body-parts, and the visual style of the game.

Mack’s not a fan of the repetition and high level of difficulty in Souls-style games, so The Surge doesn’t get his personal thumbs up, but he does recommend it to anyone that likes the Souls genre.
If The Surge sounds like your cup of exosuit-bashing tea, you can pick up it up from Green Man Gaming right now

Bomber Crew - Worth a Buy