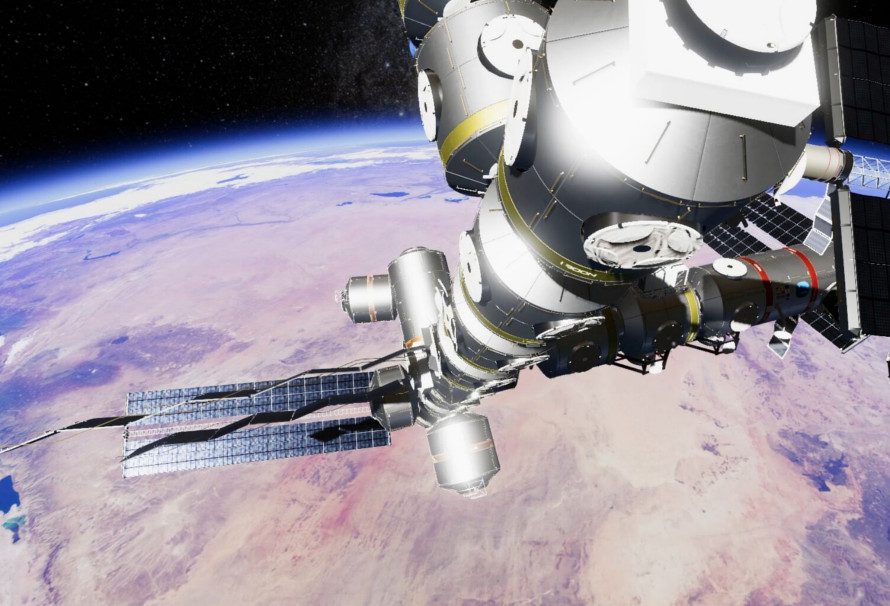 Stable Orbit has officially left Early Access and joined the full release club! We got the chance to chat with Jim Offerman, creator and developer at Codalyn Studios about the transition out of Early Access and what this means for the future of the space station simulator.

How have you found the transition out of Early Access?

It’s been good. It’s also very weird. Whenever you come to the end of a project. One moment you are still barreling towards that unflinching deadline, working late, trying to cram as much stuff in as you can and squash as many bugs as possible and then, all of a sudden, it’s “Okay, that’s it. Pens down everyone, we’re done.”

Games, like all creative works, are never truly done, of course. There’s always more stuff you could’ve done… no matter how long you keep working at it. So, to me at least, it is always more a matter of saying to yourself (and your team, if you have one): this is enough, let’s give it to the world now. Very happy to have reached that point with Stable Orbit!

Have you established a community of players? Are they giving you ideas towards growing the game?

I’d like to think so. The Steam forums are quite active and users have offered up plenty of suggestions, some of which I’d like to take on to expand the game later on.

What would you say has been the biggest obstacle since you first started working on this game?

Jeesh! That’s a tough question. There have been many obstacles along the way. The biggest one, probably, wasn’t so much about making the game itself as it was about balancing that work against the needs and wants of a growing business and my ongoing responsibilities as a dad and husband.

Do you think you’ll have another go at putting dynamic weather into Stable Orbit?

Definitely. After a few ideas that did not pan out, I prototyped something that would give me the look I wanted all along. There was only one problem: fully implementing that solution would’ve eaten up all of the remaining time. So it became a choice between delivering an unfinished game with dynamic weather or a finished game without. Naturally, I went for the latter option.

What was the original inspiration behind Stable Orbit? Are there any other games that influenced you?

There was no particular inspiration for Stable Orbit, but I’ve always liked space and science fiction. The game really came from one of my many experiments / prototypes. The first version of Stable Orbit was nothing more than a bunch of tubes and boxes, but I immediately saw the potential of it. Plus, at the time, it was one of the few ideas I had that felt doable as a one person team. Most of my other ideas were far to big and complex to execute all by myself.

Were you able to talk to any real life astronauts or NASA / ESA personnel about life in space?

Sadly, no. I would’ve loved to have had a sit down with a real life astronaut during the development of the game and we did put a few feelers out, but nothing like that happened. You know, astronauts are really busy people. So are solo game developers, by the way.

The music in the game is really relaxing, what would be your tune of choice if you had to spend a couple of orbits aboard a space station?

I’d probably bring up a guitar and play some music myself, but if I’d had to pick a song it would be Angel by Sarah McLachlan.