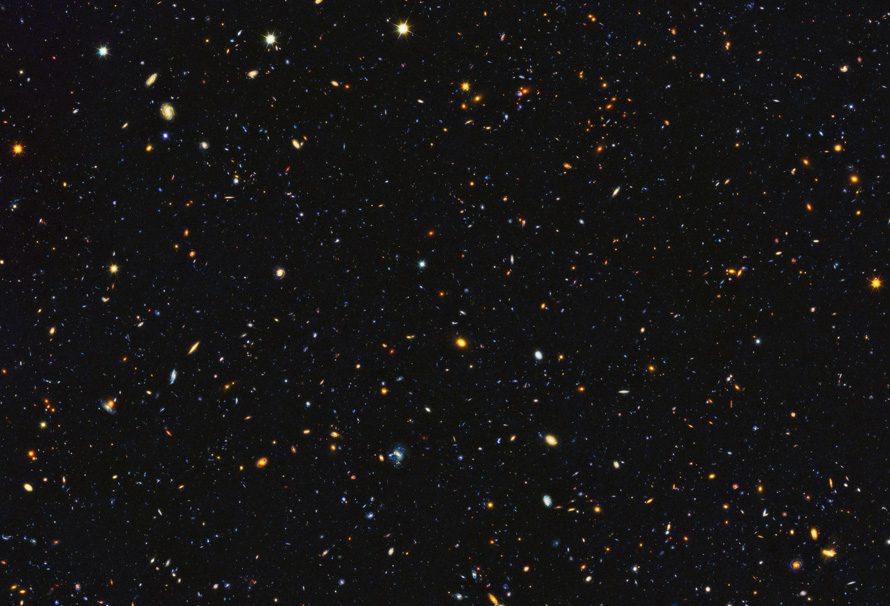 Space, the final frontier. It’s not so final when you have a spaceship, or a large mechsuit, or another way of existing out there in the vastness of space without freezing your lungs out. Sometimes space can even be fun and filled with action, when properly protected.

We’re here to do one thing today and that’s to celebrate the 10 best space action games that are available to you, a lucky owner of a PC.

Wing Commander 4: The Price of Freedom

Set after the end of the Kilrathi war, Wing Commander 4 does that rare thing in media and asks ‘what next?’. Mixing together space combat and choose-your-own-adventure style cutscenes featuring a stellar cast including Mark Hamill, Malcolm McDowell, John Rhys-Davies, and many more all often in full scenery-chewing mode. Wing Commander 4 doesn’t just give you a great spaceship dogfighting game, but gives you one with a cracking story in the bargain.

‘What if DOOM made you feel ill?’ is the question which seemingly formed Descent. Set in a series of asteroid bases you face off in your small spaceship against an array of enemy robots in brutal combat where up is just a relative direction. It’s damned hard, and received a couple of sequels, but for our money nothing beats the original Descent for topsy-turvy space action.

If you ever worry about being small, War Tech Fighters gives you the chance to be LARGE. Piloting your own War Tech, a giant space-faring mech, you take to the skies (or space) and revel in destruction. You’ll not want to come back to your own normal sized form after standing astride infinity, smashing your foes into pieces.

The third in the Escape Velocity series and the first to come to PC, this top-down 2D space adventure features a huge roster of planets and races to interact with, along with a massive amount of ways you can further your adventure. Will you discover your inner psychic spark, join the rebels, sign up to fight with aliens, or become a trader? It’s all up to you.

If you ever wanted the galaxy to roam free in, then Elite Dangerous is the game for you. One word sums up this game and it’s ‘meticulous’. Everything is incredibly well modelled, from individual planets, to your spaceship’s interior. Everything has a feeling of reality to it, even though obviously we don’t have frameshift drives just yet. Even landing your spaceship is a task to be undertaken with trepidation, but feels so satisfying when you get it right.

The best space dogfighting games ever made, and that’s a fact. Revolutionary for their time and still holding up today, the Freespace series pair a well crafted narrative with a series of superbly designed missions that throw surprises at you often enough to keep you always wanting to dive into the next one. And also the second one has beam weapons that cut through giant spaceships. You can’t help but love a game that does that.

No Man’s Sky, despite the rough reception, is a towering achievement of a game. Featuring billions of procedurally generated worlds for you to explore, catalogue, or build on, it also has fully implemented trading and space combat too. If you treasure the journey over the destination, or just want to see some beautiful sights before you blast some pirates into space dust, No Man’s Sky is perfect for you.

Roguelikes aren’t often set in space, but thankfully we have Everspace to fill that void. A 3D space shooter with persistent progression even though you might be dying a fair few times. It’s got loads to say for it, but the most important thing is that Everspace is one of the most visually stunning games set in space. So if you want to head into space and don’t mind leaving a few of your own corpses behind you, check it out.

From the mind behind Gunpoint, Heat Signature is set in a giant nebula populated with procedurally generated ships. You’re a mercenary, and each character you play as has a goal in mind. To reach that goal you undertake missions meaning you have to get on board ships flying out there, and either stealth or kill your way to your prize. It’s a compelling mix between space action game and immersive sim, and if that doesn’t excite you then you are unexcitable.

Star Control 2 was that rare thing in a sequel, it wasn’t just ‘the first game+a little bit’ it was ‘the first game’s combat mechanics+a whole galaxy of mining, trading, puzzles, exploration, and diplomacy’. The Ur-Quan Masters is an open source port of Star Control 2, meaning you can run it on basically any PC now. If you want to see why everyone still goes on about Star Control 2, then head on over and give it a go.