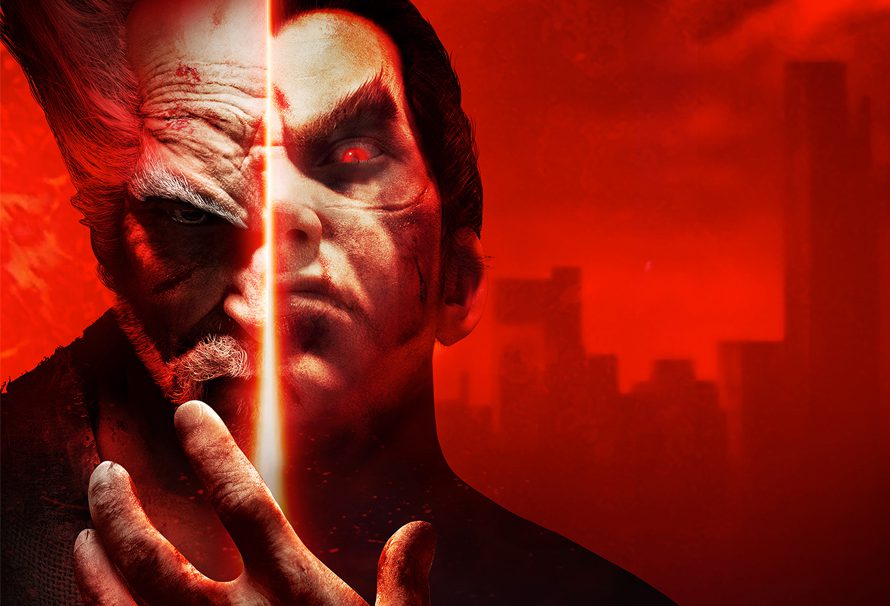 With Tekken 7’s Season 4 on the horizon with a bunch of changes incoming, we thought it’d be the perfect time to give you the lowdown on what you can expect. A whole new season is starting which brings with it gameplay changes and new content, so let’s get those muscles going and dive right into everything new in Tekken 7’s Season 4.

We don’t have a firm release date for Season 4, but we do know it’s scheduled for Autumn 2020 which should mean we’re not far away from the brand new stuff. In addition, Bandai Namco posted a Launch Trailer on the 26th of September. You don’t usually post launch trailers far in advance of an actual release so we’re hoping Tekken 7 sees its Season 4 sooner rather than later.

Speaking of trailers, here’s the Launch Trailer, showing off a bit of what you can expect:

There’s two main pieces of content being added to Tekken 7 during Season 4. One of these is a returning character, Kunitmitsu.

Kunimitsu is a treasure hunter who we haven’t seen in a Tekken since 1995’s Tekken 2. She’s an ex-member of Yoshitmitsu’s ninja clan whose mysterious identity is further shrouded thanks to a cat-shaped mask, though it looks like we’ll be getting a peek behind the mask soon. She’ll be using her deadly Manji Ninjutsu skills in battle, along with potentially getting her hands on Yoshitmitsu’s very own Manji blade.

The other main piece of content is a brand new stage called Vermilion Gates. We don’t have much info about this just yet, but given the links between Kunitmitsu and Yoshimitsu, will it have some similarities to Tekken 5’s Hell’s Gate stage? We’ll have to wait and see.

Gameplay and Other Changes in Season 4

There’s also a host of new changes, updates, and other enhancements coming as part of Season 4. Here’s the rundown:

The rank system renewal will mean there’ll be some changes to how ranks currently work, with many players going down by around four ranks when the new season drops. Don’t be dismayed when you launch the game after Season 4 is live and see you’ve lost rank, so will everyone. You’re not alone.
That’s everything that Bandai Namco has announced so far for Tekken 7’s Season 4. What part are you looking forward to most? Head on over to our community forum to have your say. If you haven’t dived into Tekken 7 yet then now’s the perfect time to pick it up and play a few rounds.