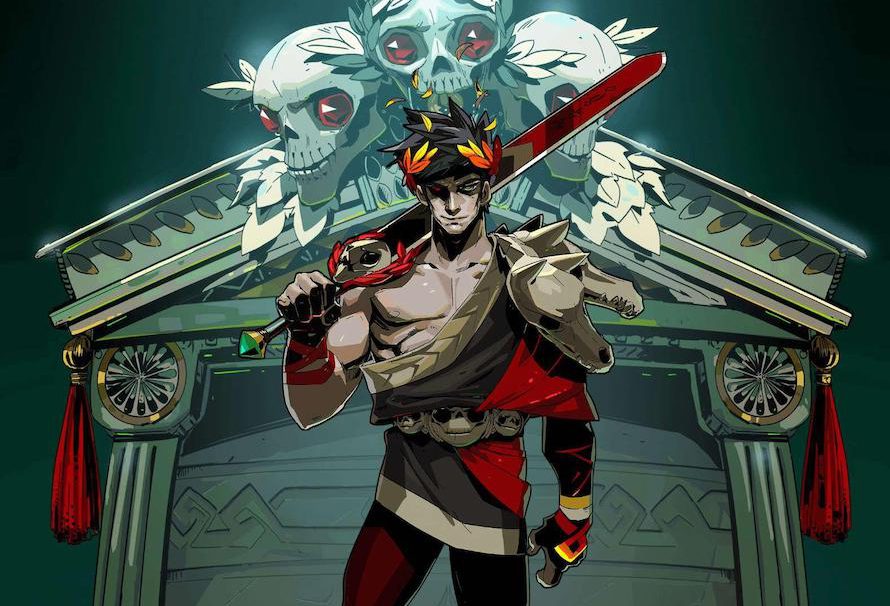 Supergiant’s Hades is an incredibly addicting roguelite which burst onto the scene back in December 2018. Despite enjoying a very iterative and exciting early access period, it feels like the game has only enjoyed even more great success upon its 1.0 release on September 17, 2020.

The game is available now on PC, Mac and Nintendo Switch, and if you’re just digging into it, you’re likely looking for build guides to get you past some of the game’s most difficult challenges. Every area in Hades is gated by a tricky boss battle, which can halt your progress if you haven’t got your build in check. If you’re stuck in a rut and looking for some pointers to claw your way out of the underworld, you’ve come to the right place!

Follow along for our Hades build guide, which will show you how to make use of the game’s weapons, abilities and upgrades to ensure you make it out of the underworld, eventually!

The best thing you can do to bolster your build and increase the chance of escaping Hades in… Hades is to pump all of your resources into unlocking Death Defiance charges. Give your first Nectar to bone friend Skelly to get his Lucky Tooth Keepsake, which will let you automatically restore 50/75/100 health upon death.

Beyond that, don’t waste your Darkness in the early game, save it up for extra Death Defiance charges! They get quite expensive after the first one, but if you abstain from other upgrades it will pay off in the long run. With two or three Death Defiance charges you can easily push through the first few areas and make every run worth the effort.

Now you’ve got your lives in order, it’s time to talk about boons and hammers! Now, it’s worth noting that finding out which build is best for you in Hades is often a matter of trial and error. Weapon preference is a hotly contested topic in the Hades community — I’m a massive bow fanboy, but plenty of people hate it, for example. Regardless, here are some boon weapon combos to think about that can be useful to chain together, depending on what you have at your disposal.

If you’re using the blade, try picking up some of the Hermes boons to speed up your attack speed, and then double down on Demeter’s chill debuffs to make sure your enemies are super slow when you’re up close and personal. This is perfect for controlling a busy room, as the slow effect stacks on enemies and you can zip around and single out tough beasts without worrying about their friends catching up to you.

If you’re using the bow, think about picking up some Poseidon boons that add Knockback to your abilities and attacks. Combine that with a hammer upgrade that lets you lower the charge time for the attack and split your attacks into triple shots and you can keep enemies far away from you and control them at a distance. Bow builds also benefit from Zeus boons that add chain lightning to your attacks, as you can usually just camp in the corner of a room and tag enemies from afar, taking them out before they get to you with the chained thunder damage. Even better if you can apply the Jolted debuff, which makes enemies take damage when they attack.

If you’re using the spear, consider grabbing boons from Athena that allow you to deflect incoming projectiles for extra survivability with the more aggressive playstyle. Then you could focus on Artemis and Ares — if you can get the Doom debuff on your attacks and some crit chance then dashing in for a couple of stabs and running to safety will leave your enemies in the dust as they take bursts of damage after the fact.