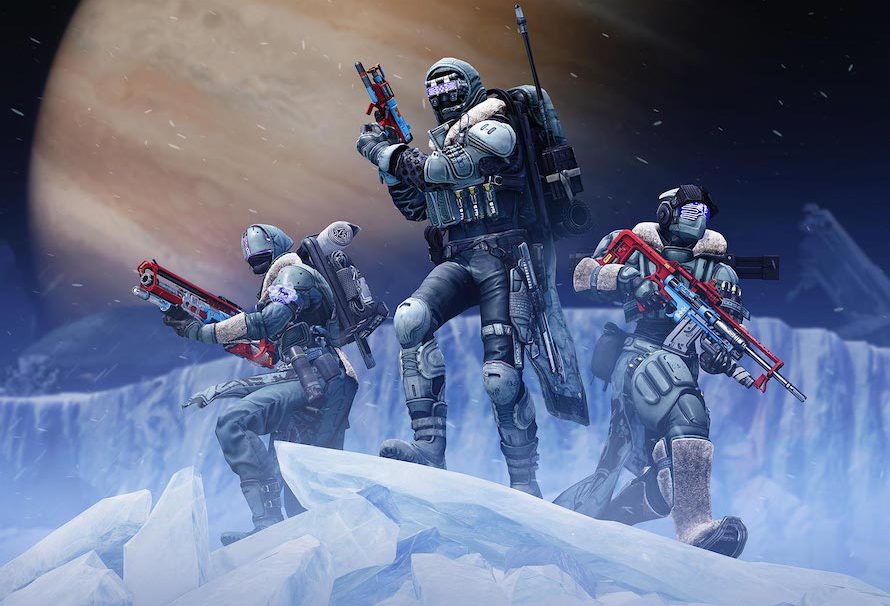 With every new expansion for Destiny 2 comes the opportunity for players to seek out and collect new loot. Armour, Ghosts, Sparrows and a whole bunch of new weapons are coming to Beyond Light and there have already been some revealed that you’re no doubt going to want to get your hands on. Here are some of the new Destiny 2: Beyond Light weapons you’ll be able to collect.

You can’t mention new weapons without talking about the return of some familiar faces. Hawkmoon was an iconic hand cannon from the first game, and originally a PlayStation exclusive. It’s now making its way onto the roster for Beyond Light. Although Hawkmoon has undergone some changes. It won’t feature the same exotic perks of random bullets dealing bonus damage – mainly because they were a little overpowered. That being said, we don’t know what the new perks will be at the moment, but let’s hope it becomes as iconic as before.

Another exotic making a return to Destiny 2: Beyond Light new weapons list is the Strangers pulse rifle No Time to Explain. Again, this weapon has been given a revamp for Destiny 2 with a new perk that creates a portal of sorts and brings bullets from an alternate timeline allowing you to keep laying down fire even whilst reloading.

Cloudstrike is a brand new exotic sniper rifle that creates a lightning bolt when you land precision hits. Landing rapid precision hits will call an entire storm at the point of impact.

Then we have The Lament, a meaty looking exotic chainsword that can shred enemy shields. It also features the ability to heal you. Oh, it can also be revved up like a chainsaw.

Salvation’s Grip is a grenade launcher that creates stasis – the newest element type coming with Beyond Light, crystals that will freeze enemies in their place. You can also create a charge shot which will increase the amount of crystals.

Then we have the brand new element class of stasis that allows for time manipulation abilities. Whilst stasis will feature as one of the new subclasses in the game for each class. Certain weapons will also have the new damage type tied to them. Which is a pretty big change as this is the first time in the history of the franchise that a new weapon damage type has been introduced to weapons.

Expect to see a plethora of new weapons in your primary, secondary and special slots featuring stasis. Not only that but the new Europa weapons feature an aqua blue and red colour scheme which looks excellent.

Furthermore, pursuit weapons are making a return to the Destiny 2: Beyond Light weapons roster. Pursuit weapons don’t have random perk roll, but instead feature a wider set of fixed perks that players can choose from to suit their needs.

It’s safe to say that there will be lots to look forward to when exploring the frozen plains of Europa in Destiny 2: Beyond Light.