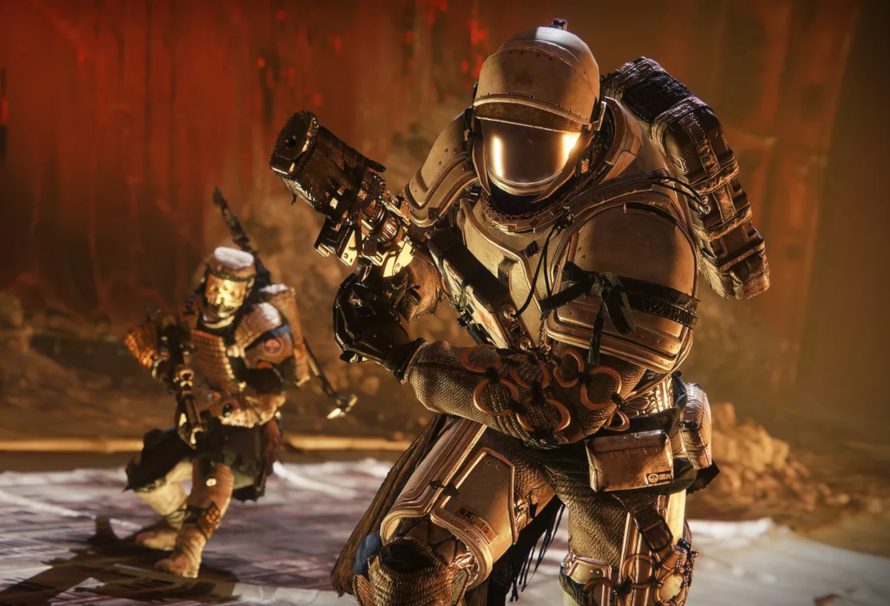 Destiny 2 isn’t a game famous for encouraging exploration, but its potent sense of place, background lore, and hidden secrets make combing through its zones more worthwhile than it first appears.

Here’s our guide to some of Destiny 2’s locations, including their stories and what you’ll find there.

The Farm forms the principal hub world for Destiny 2, replacing the Tower from the first game. Here you can find the usual array of MMO hub activities. You can access the various vendors on the Farm and kick back with your fellow Guardians after a gruelling round of gunplay.

The Farm is located in the European Dead Zone on Earth, after the fall of the Tower during the game’s epic opening sequence. Your first set of missions will show you the EDZ in more detail.

The European Dead Zone will become a familiar stomping ground if you take to your new life as a Guardian. A good chunk of the main campaign takes place here, and missions in expansion campaigns will also see you return here occasionally.

Outside these missions, the Dead Zone is also home to a wide array of activities, including a chunk of PvE content in the form of its many Adventures and Lost Sectors, the latter of which will reward exploration as you poke around for their hidden doors.

Like many of Destiny’s locations, the New Pacific Arcology on Saturn’s largest moon, Titan, is a place of loss. In the Golden Age, this place was a monument to mankind’s achievements, but now it is empty and abandoned. The moon’s methane seas are slowly reclaiming what remains.

Guardians will come to the New Pacific Arcology as part of the main campaign, during the missions Hope, Riptide, and Utopia. Titan is one of the game’s smaller public locations, with most of its area serving as dungeon zones.

Arcadian Valley on Nessus is an eerie place. Far beyond mankind’s tiny little patch of the solar system, Nessus is also the graveyard of a colony ship sent out during Earth’s Golden Age.

Arcadian Valley’s landing zones are at Exodus Black, the Cistern, and Watcher’s Grave. Guardians will visit Nessus as part of the main campaign missions Looped and Six, and may want to return here for its Adventure and Strike content.

Echo Mesa on Io is a sacred site to the Guardians, as this is where the Traveller’s final terraforming took place before the end of humanity’s Golden Age.

Guardians will explore Echo Mesa and its alien frontiers as part of Destiny 2’s main campaign, namely in the missions Sacrilege and Fury, and will likely return via its landing zones at Lost Oasis, the Rupture, and Giant’s Scar to uncover side content.

This is far from an exhaustive map of Destiny 2, and you’ll discover plenty of new vistas as you travel, including some nostalgic old locations and exciting new ones. But exploration is all about uncovering mystery, so we won’t spoil everything here.