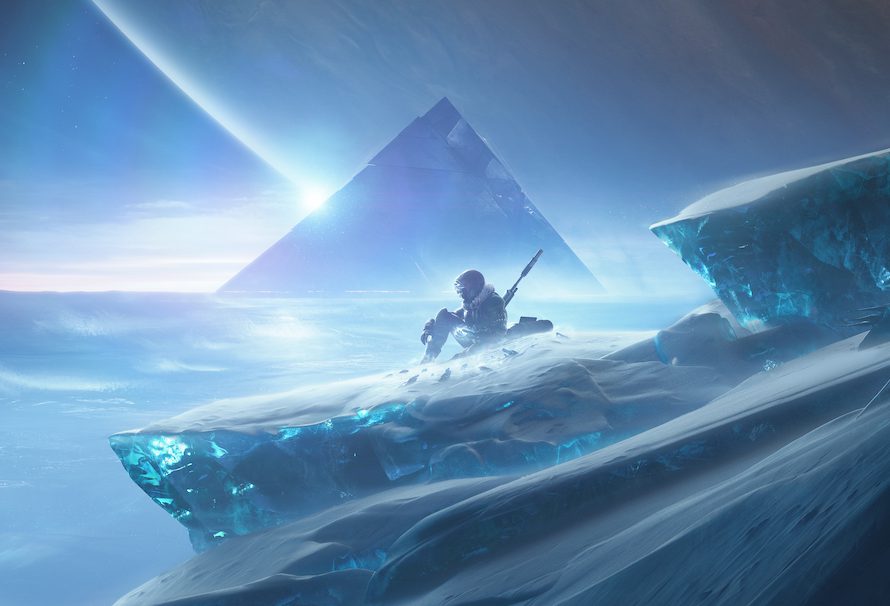 Destiny 2’s latest expansion Beyond Light may have just been delayed slightly until 10th November. But that doesn’t mean we can’t still get excited about what to expect when the darkness finally arrives. You’re probably wondering, with Destiny 2: Beyond Light, what’s new? Well, let’s take a look.

The Darkness has been an ever present threat since the release of Destiny 1. That being said, what the darkness actually is, has remained fairly unknown. With Beyond Light we will finally start to get some answers. The pyramids have arrived on many of the planets in our solar system and they pose a terrible threat to us all.

Not only that, we will also get to see some new variations of an alien species that we’re very familiar with. The Fallen will be back being led by Eramis – calling herself the Fallen Kell of Darkness. She leads a band of Fallen who is also seeking the pyramids. Her clan has established themselves on Europa and have created an underground empire.

We will also witness the introduction of a new location: one of Saturn’s moons, Europa. During the reveal trailer we saw both the Drifter and Eris Morn arriving on Europa whilst the Exo Stranger, already there, appears to have asked them both to come. What they’re there to see is one of the massive pyramid ships jutting out of the icy moon’s surface.

Europa will surely be full of secrets for us to explore, whether they be on the snow and icy covered surface, or deeper within, underground. It’s an interesting location and one that will be the centrepiece for Beyond Light.

In with the Old

Whilst most game expansions bring in new locations to explore. Destiny 2 Beyond Light is also reviving some older content. The Cosmodrome, the first ever location players visited in the Destiny franchise, is making a comeback. Along with its return we will also see the strikes relating to that zone coming back. This is a fantastic chance for players who joined with Destiny 2 to experience the original content, whist giving veteran players a nice trip down memory lane.

Adding to what’s new in Beyond Light we have a new element to master called Stasis. Stasis is said to allow you to manipulate time. Expect to see new weapons that make use of this power as well as new subclasses for our Guardians to wield.

Up to now, the Deep Stone Crypt has been known as a subroutine that created the Exo race. Now, it is also the name of Beyond Light’s new raid. Rumoured to be on Enceladus, details are scarce about the Deep Stone Crypt, its location and what to expect from it. But rest assured it will challenge players in new and exciting ways.

There is plenty to be excited about with what’s new in Destiny 2: Beyond Light. The expansion is sure to be packed full of new content for players to get stuck into when it releases later this year on the 10th November.