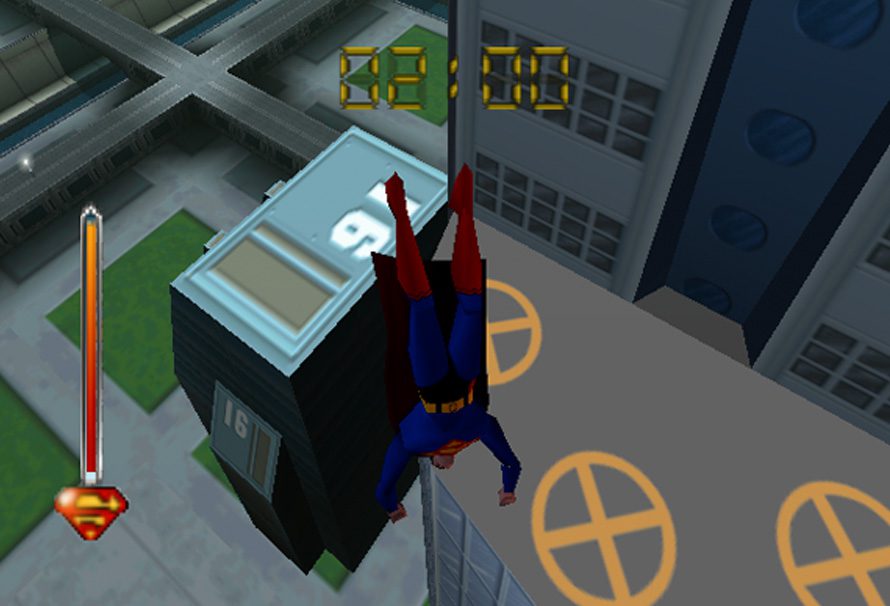 Stan Lee has sadly passed away. Creator of many superheroes that we know and love, and talespinner of the universes that have come to dominate our culture. Superhero stories are modern day parables, they tell us how to live, and they help us to strive towards something better. Stan Lee’s work has been an inspiration for millions across the globe, and his works have even been the inspiration for videogames.

So today, let’s look back at superhero games which have come out on PC, and pick out some of the best.

Now, no-one here is going to say that X-Men Origins: Wolverine is a good film, but thankfully it’s a damn good videogame. You have to remember the time, we’d been promised Wolverine going well, Wolverine on the big screen many times. X2 had come close but generally he was hamstrung by appearing in films that had to be largely family friendly. Then this game came out. X-Men Origins: Wolverine is a visceral experience where Wolverine is more Wolverine-y than he had been ever before (this was years before Logan came out). A surprise for everyone, this remains the best Wolverine game ever made.

Batman: Arkham Asylum came out of nowhere to stun us with a game that actually made us feel like Batman. Batman: Arkham City takes this one step further, with an open world and the most Batman opener that’s ever existed. Whilst some prefer the more structured and slimline approach of Arkham Asylum, it’s in Arkham City that the Batman formula was perfected. One of the greatest superhero games ever made, and one that’s still worth replaying today, seven years later.

‘Superhero’ might be a strong word for the Saints, they will save humanity but they will do it while cock-punching their way through life. Back in virtual reality for the fourth instalment in the Saints Row series, by this point it had become almost unrecognisable. The first in the series was a pretty po-faced take on GTA, and the fourth takes place after the Earth is destroyed, mostly in a virtual reality, where you have hacked-in superpowers. The sheer glee at having those powers is why this is one of the best superhero games on PC. That and the absolutely blazing sense of humour the game has.

Alex Mercer isn’t a typical superhero, though he is fighting against something much worse. Very much an antihero in motive if not actuality, he is out for one thing – revenge. On his way through New York he does tend to eat a whole lot of innocent people though, which maybe puts him in the villain category. However, he does have a fantastic range of powers, and leaping through New York has never been more fun, at least on PC.

There’s quite a few LEGO games out there, but due to the characterisation, the range of playable heroes, and just the sheer joy that LEGO Marvel Superheroes has, this makes it one of the best. If you’ve ever wanted to just have some fun then this is probably the best superhero game for that. It might be quite the task to smash your way through the world and collect enough LEGO to unlock everything, but the way this is presented means you’re spending every second of that time smiling.

The original Injustice was an absolutely solid fighting game, and Injustice 2 takes everything learned from the first game and improves on it. Those absolutely over-the-top moves are back, for example now you can see The Flash run through time with his opponent, and then smack them with themselves from the past. Who wouldn’t want to see that? But that’s not the whole game, it’s got near-film-quality cinematics and an absolutely compelling story behind it, things that no-one expected from a fighting game.

The absolute best superhero MMO, the sadly now shut down City of Heroes had probably the best character creator of all time. You could make your hero look like, well, almost anything. Combine that with a huge selection of powers you could load them with, this meant you really created a superhero that was yours. With expansions featuring villains and more, City of Heroes was a pioneer not only in MMOs but in superhero games, and it’s deeply sad that it’s gone.