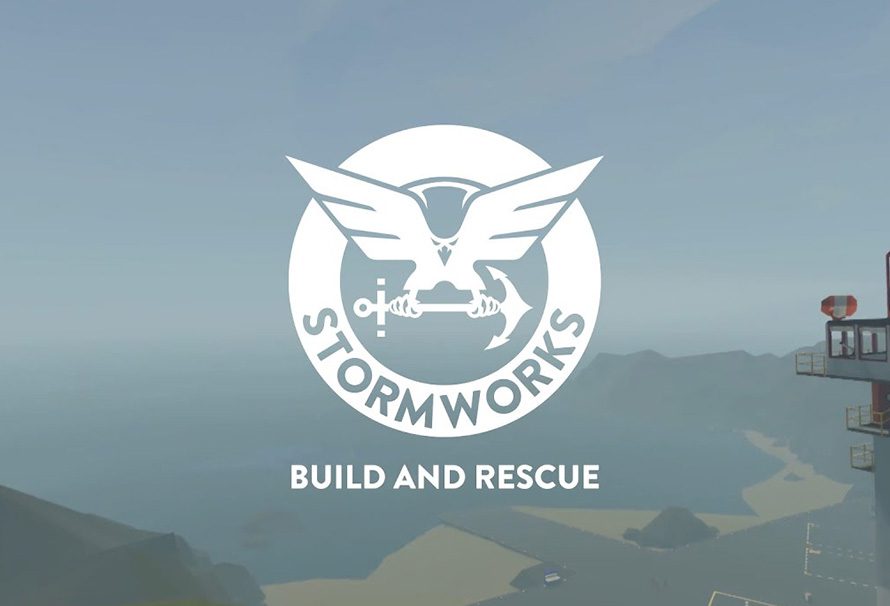 The first massive update is here for Stormworks: Build and Rescue. The design-your-own rescue craft and execute-your-own rescue plan game is moving forward into new waters, with new systems and all sorts of things for you to play with all included in The Mission Update.

Here’s what’s in the update:

With The Mission Update, you’ll be able to create and share your own missions using the Steam Workshop. You’ll be able to use the in-game tools to build missions, campaigns, and much more meaning that as long as there’s people making missions, the game will never end.

Don’t think you have to do all the heavy lifting, there’ll be new official missions added to the game increasing the variety of mission types and the missions on offer. You’ll be called on to perform dangerous rescues in turbulent seas or respond to major incidents on flaming oil rigs.

Were you worried that the islands in the game would be it? Well now there’s a heck load more out there, including a 6km square mega-island that’ll take you ages to cross. These mean you’ll have more places to visit when on mission or just exploring, and there’s even more opportunities for rescues across the whole map.

What’s a rescue without some danger, and there’s little else more dangerous on the open seas than a fire. The new fire system brings in dangers and new variations to missions which mean that the game will never be the same again. Stormworks: Build and Rescue was previously a safe kind of place, now boiling fires can erupt from swaying oil rigs out in the blackness of the night ocean, and it’s never been more beautiful and perilous.

Well, with all that fire about, you’ll need some way to put it out won’t you?

Stormworks: Build and Rescue is in early access right now, and it’s getting updates all the time. Check it out now and get your rescue-on.