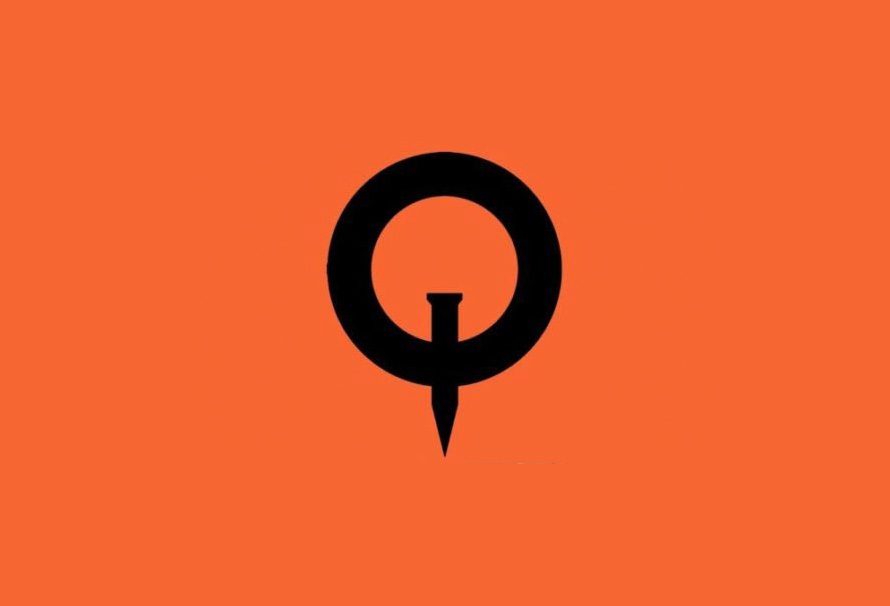 It’s the beginning of August and that means one thing….QuakeCon 2018 is here. Starting on August the 9th and lasting three days until the 12th, Bethesda will be showing off the best of their current and upcoming games over the weekend.

Here’s the highlights of what we’re looking forward to seeing and hearing about over QuakeCon 2018.

On Thursday, August 9th the sixteen best The Elder Scrolls: Legends players will go head-to-head in a series of matches, all aiming for a shot at the $50,000 grand prize. The qualifiers will end on Friday the 10th, and you can tune in here.

The doubles tournament will start on Friday the 10th, with teams fighting it out for a piece of the $175,000 prize pool. In addition, the top eight teams will have the opportunity to fight one-on-one over an additional $25,000 prize. You can tune in over here.

Also on Friday the 10th there will be a keynote presentation showing off some of what’s coming up in Bethesda-land. Quake Champions, RAGE 2, and The Elder Scrolls Online will all be covered with details of updates and new footage. The big one though is the reveal of DOOM Eternal gameplay as we get to see the followup to 2016’s DOOM for the first time. You can view along at home right here.

The Elder Scrolls Online (PC/Mac Only)

On Saturday the 11th of August we’ll get some more details about Fallout 76, with particular attention shown to the character system and how perks will work in the multiplayer post-apocalyptic game. There’ll also be a fan Q&A, so who knows what we’ll learn. This can be watched on the Bethesda Twitch account, right here.

In addition to the events listed above, throughout QuakeCon 2018 the Exhibit Hall will be open throughout Friday the 10th and Saturday the 11th of August. Attendees will be able to get hands-on time with RAGE 2, The Elder Scrolls: Blades, Quake Champions, Wolfenstein: Cyberpilot, and much more.

Here’s some of the events that you’ll be able to get up to if you’re attending QuakeCon 2018 in person and are heading down to the Exhibit Hall:

That’s what’s happening this year at QuakeCon 2018, so get watching.